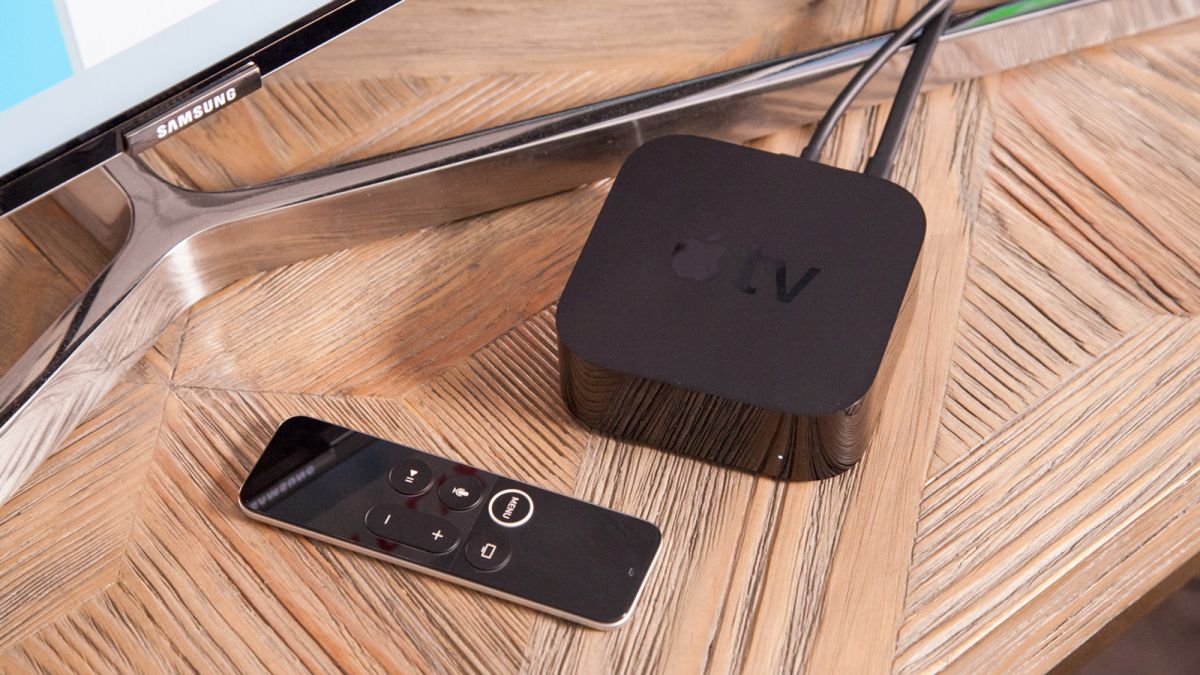 Apple released many products in 2020, but what never saw the light of day was a new version of Apple TV 4K. But from the sound of things, it may still be about to be released in 2021.

It’s according to Bloombergs Mark Gurman, which claims that a new Apple TV will also come with a major update to help Apple compete against the best streaming devices such as Roku, Amazon and Google. Especially these updates are tipped to include a much improved remote control and a game focus.

According to Gurman, who is known for being reliable with its leaks and predictions, the new Apple TV will come with a new chip that replaces the A10X Fusion inside the current Apple TV 4K. The new one will probably run on a variant of the new A14 Bionic.

Gurman also says that a completely new remote control is coming to the next Apple TV 4K, which is definitely needed. While the current Apple TV 4K Siri remote control was an improvement over its predecessor, the design of the strange touchpad is still clumsy and does not work very well. That’s just the only thing Apple TV 4K does badly.

The last time Apple updated the Apple TV range was back in September 2017, when it launched the Apple TV 4K. As well received as the device was, it is due to an upgrade. This is especially true because the cheapest version, with 32 GB of storage, still costs $ 179.

Gurman pointed out that the lack of a new model could also hurt Apple’s streaming ambitions, as Apple TV is the obvious portal to encourage people to subscribe to Apple TV Plus. Although the service is available on several other platforms.

Meanwhile, competition is more aggressive with hardware updates. Amazon releases a new Fire TV every year and uses them to push people towards Prime Video. Roku and Google also regularly update their hardware. It also helps that all three companies’ most expensive models ($ 69- $ 130, depending on the company) are still noticeably cheaper than Apple’s cheapest $ 149 Apple TV HD.

Given that Apple TV has been around for 14 years now, we really should be well beyond the 5th generation at this stage. And it’s time for Apple to launch a cheaper version for people to download, especially given the warm reception of the $ 99 HomePod Mini.