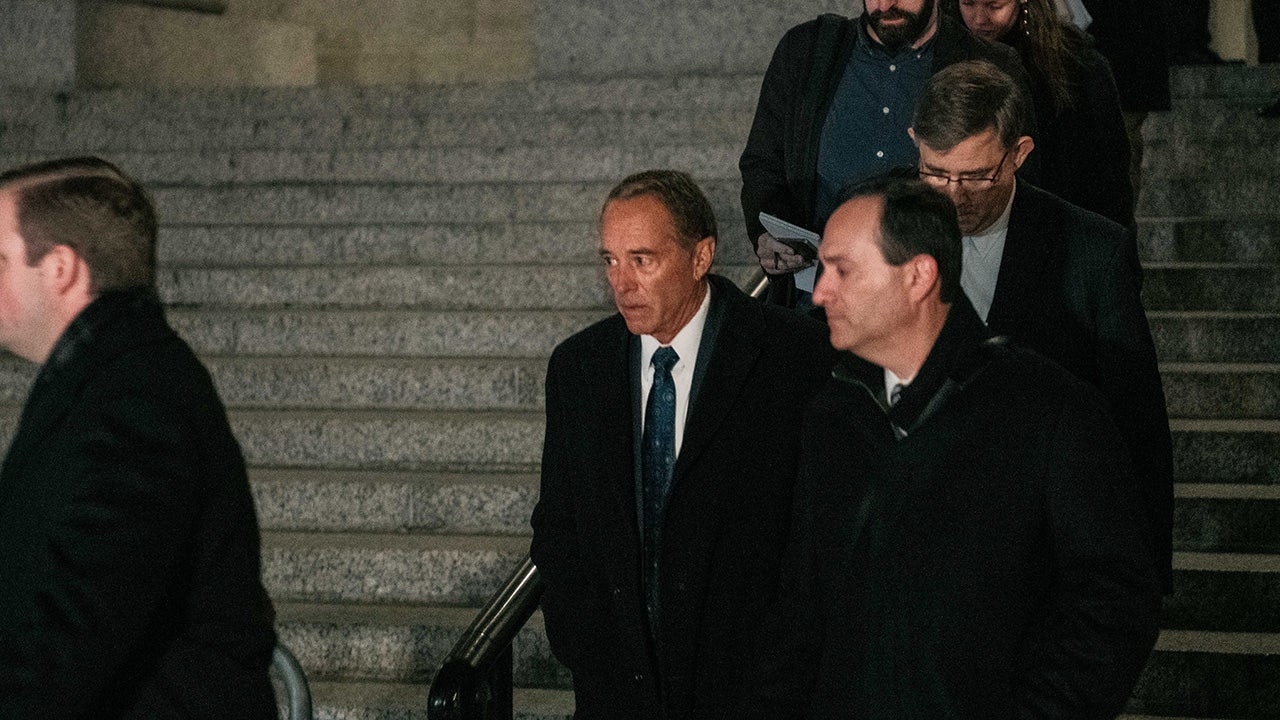 Former New York Republican Chris Collins was released from a Pensacola prison on Tuesday, the same day that President Trump pardoned him and several other high-profile individuals.

Collins, 70, was sentenced in January to 26 months in a minimum security prison in Florida for securities fraud.

Federal investigators said Collins provided nonpublic information about the biotechnology company Innate – where he served on the board – to his son Cameron, warning him in June 2017 that a drug the company was working on had failed an trial so that Cameron could sell his shares before the stock price fell.

Collins was among 15 individuals forgiven by Trump; another five had their sentences commuted.

Other notable pardons included those of four Blackwater guards who were convicted of murdering Iraqi civilians while working as contractors in 2007.