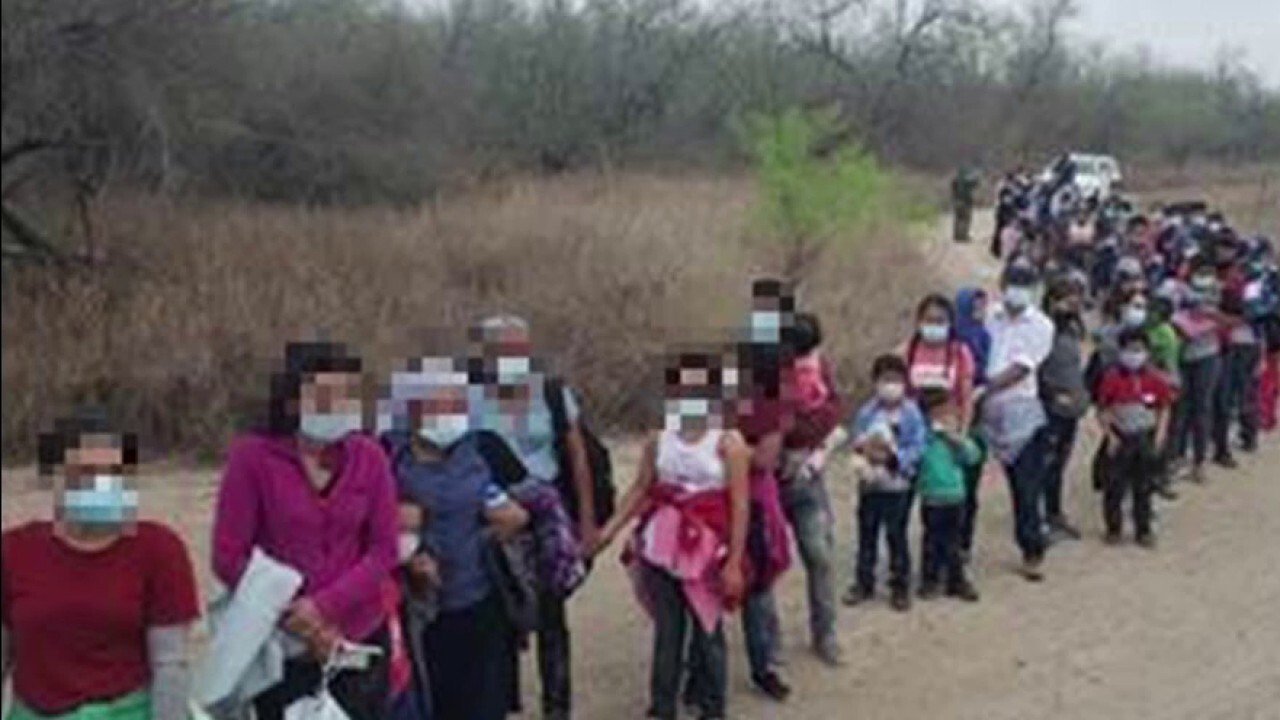 Video captured by a border patrol officer who is now circulating on social media shows a boy, with tears streaming down his face, who was apparently left alone in the Texas desert along the US-Mexico border.

“I came with a group, they left me and I don’t know where they are,” said the smallest between sobs to a driver who was in the area. “They can rob me, kidnap me. I’m scared,” the boy told an off-duty Border Patrol officer he found. The boy was seen in the video walking along an empty dirt road.

The child, believed to be between 10 and 12 years old, was taken to a nearby Border Patrol post. He had spent the night in the desert, full of rattlesnakes and wild animals, according to Univision.

“For all parents who are considering sending their children unaccompanied to the border, please reconsider this act because it is very dangerous to expose children,” Gloria Chávez, head of the Texas Border Patrol in El Paso, told Univision. in response to the minor’s case.

Customs and Border Patrol (CBP) projected that 184,000 unaccompanied minors will cross the U.S. border in fiscal year 2021. Two sources familiar with internal data confirmed the estimate to Fox News, with an agent saying, “We have never seen anything like this before. in.”

Although it is only a projection, if necessary, it would be the largest number of registered UACs and more than double the 76,020 found during the 2019 border crisis – during which the Trump administration was hammered for dealing with the crisis and detention of children .

On Tuesday, the Border Patrol announced that it had rescued two abandoned children near Jacumba, California. The agents said they saw a man and a woman walking with two small children. The agents watched the couple hoist the children on large rocks in an area where the border wall ends.

They went to the area to meet the children, aged 5 and 6, alone and crying, and took them to a nearby border patrol post. The children had a handwritten note with their mother’s phone number. The mother’s name and number were also written on her forearms. CBP called the mother for more information and transported the children to Health and Human Services (HHS).

“It is unscrupulous that someone should abandon these young children and those responsible for smuggling events like this will be prosecuted aggressively,” said patrol officer Aaron Heitke in a statement.

Last week, a shocking video showed a child of 5 and a 3 being thrown over a border barrier by smugglers on the New Mexico border.