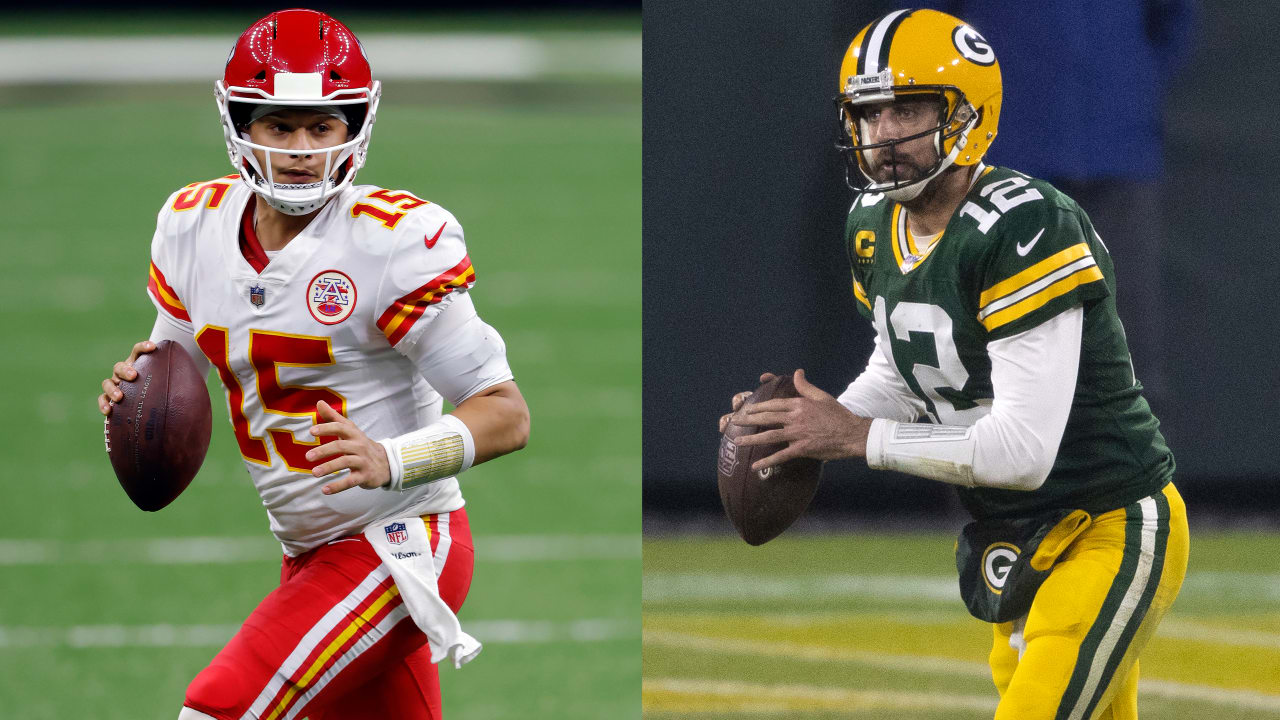 McDermott is the winner here for the second consecutive year, taking Bills to their first AFC East title since 1995, with the best record (11-3) of any team whose opponent’s winning percentage is over 0.500. He received 7.5 votes to defeat Kevin Stefanski of Cleveland (6.5) and Brian Flores (6) of Miami. “He is easy to ignore because they have been a steady and progressive program,” said an NFC team executive about McDermott, who is now 36-26, with three trips to the playoffs in four seasons. “But I think he still needs to get credit for a team that hasn’t been in the playoffs for a long time, hasn’t won a division in a long time and just won a division that has been a monopoly for 20 years.” Despite the challenges associated with COVID-19, which closed the NFL’s facilities and eliminated offseason training and pre-season games, Stefanski came back on top of the Browns in his first season as head coach. They are 10-4 and are approaching their first playoff attempt since 2002; the other four NFL first-year coaches are 20-36. “Off the field is probably where he did best,” said another executive. “The fact that it was a quarantine (but he) changed the whole culture quickly. Everyone agreed. I just think he’s such a refreshing change from what they had, and he understands, and he has a good team. They don’t have do things just to do them – there’s always a reason. “Flores also has the Dolphins in the AFC playoffs photo in his second season, after winning five games with a basic squad in 2019.” What is he doing with this team is really impressive, “said a third executive. “Defensively, they exceeded expectations. I think they have talent, but they are playing above their talent level. And they have a style and they dictate the pace of the game.” Andy Reid from Kansas City and Mike Tomlin from Pittsburgh received one vote each.