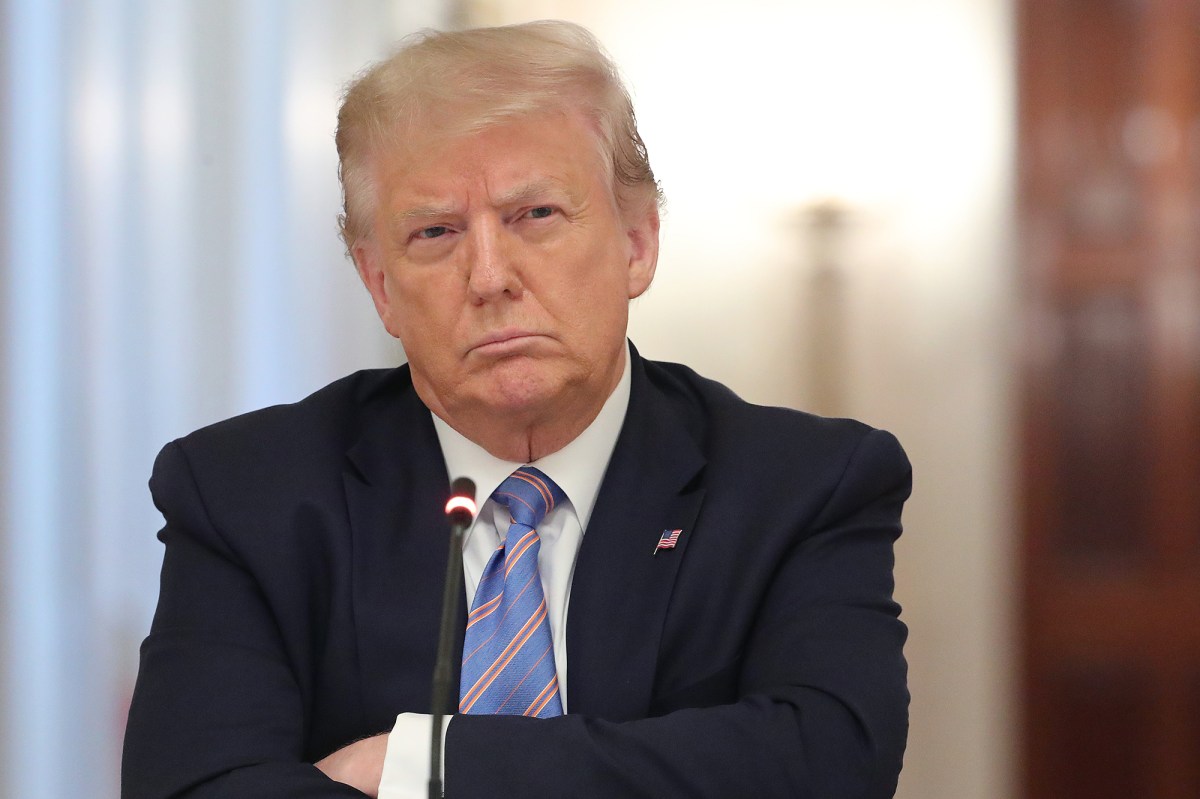 President Trump said on Wednesday that the rockets that hit the United States embassy in Baghdad this week came from Iran – and that there were “rumors” about further attacks against Americans in Iraq.

The president tweeted photos of three rockets that apparently failed to launch, writing “Guess where they were from: IRAN”.

“Now we hear rumors of additional attacks against Americans in Iraq …” wrote Trump.

“Iran-friendly health advice: if an American is killed, I will hold Iran accountable,” he warned. “Think carefully.”

The Baghdad embassy was targeted by eight Katyusha rockets on Sunday, causing some damage to buildings within the city’s Green Zone, officials said.

“The people of Iraq deserve to be prosecuted for these aggressors. These violent and corrupt criminals must cease their destabilizing actions ”, Pompeo tweeted Sunday.

Most of the missiles hit a residential complex and a security checkpoint inside the zone, which houses government buildings and foreign missions, according to the Iraqi military, who said an “outlaw group” was responsible.

The United States Embassy had already condemned the display of force.

“The United States Embassy confirms that the rockets targeting the International Zone resulted in the engagement of the Embassy’s defensive systems,” the agency said on Sunday.

“There was some minor damage to the Embassy complex, but there were no injuries or casualties.”