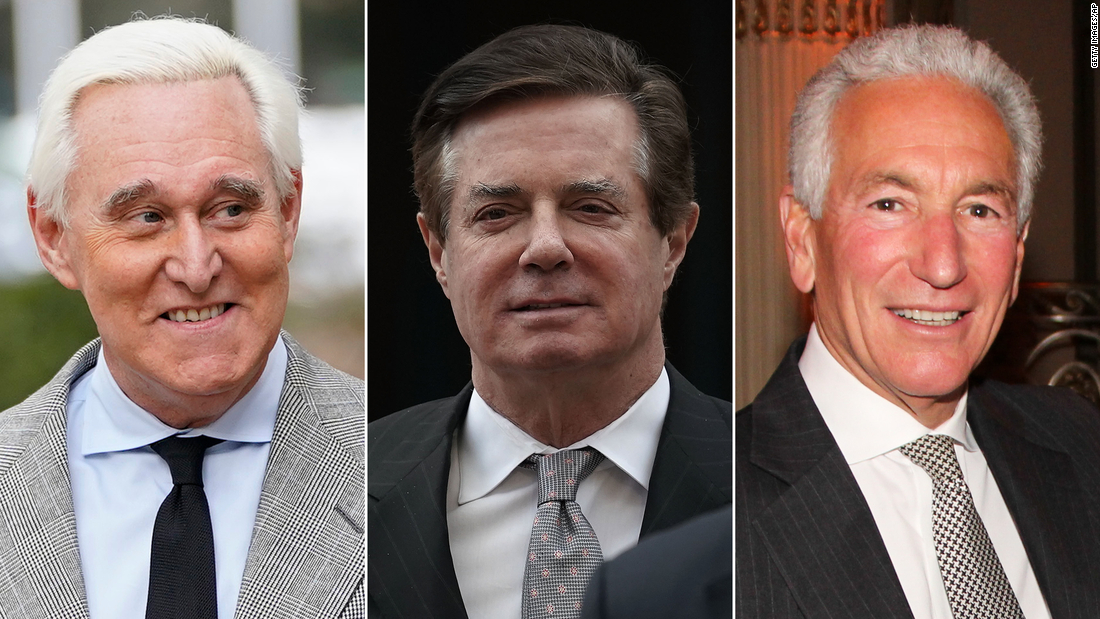 Manafort and Stone’s pardons reward two of the most notorious and widely convicted former advisers to the president, both indicted by special lawyer Robert Mueller, went on trial and were convicted by juries for multiple crimes.

Manafort, who is under house arrest, initially agreed to cooperate with Mueller and later lied to prosecutors, while Stone never cooperated after lying to Congress to protect the president. Manafort spent nearly two years in prison for bank and tax fraud, illegal foreign lobbying and conspiracy to tamper with witnesses before being released because of the Covid-19 pandemic, while Stone’s sentence for obstructing Congress and threatening a witness was switched by Trump earlier this year days before he surrendered.

Meanwhile, Charles Kushner had been sued by the then United States attorney for New Jersey, Chris Christie, in the early 2000s, for tax evasion, tampering with witnesses and illegal campaign contributions.

He ended up pleading guilty to 16 counts of tax evasion, one of retaliation against a federal witness – his brother-in-law – and one of lying to the Federal Election Commission.

In addition to high-profile pardons, Trump also pardoned more than 20 other individuals, including those who pleaded guilty to various cyber crimes, firearms possession and postal fraud. He also commuted the sentences of three others.

The wave of pardons on Wednesday night comes after Trump used his broad pardon powers on Tuesday for a list that included former campaign adviser George Papadopoulos, former US congressman Chris Collins and the four Blackwater guards involved in the Iraq massacre.

This is a last-minute story and will be updated.