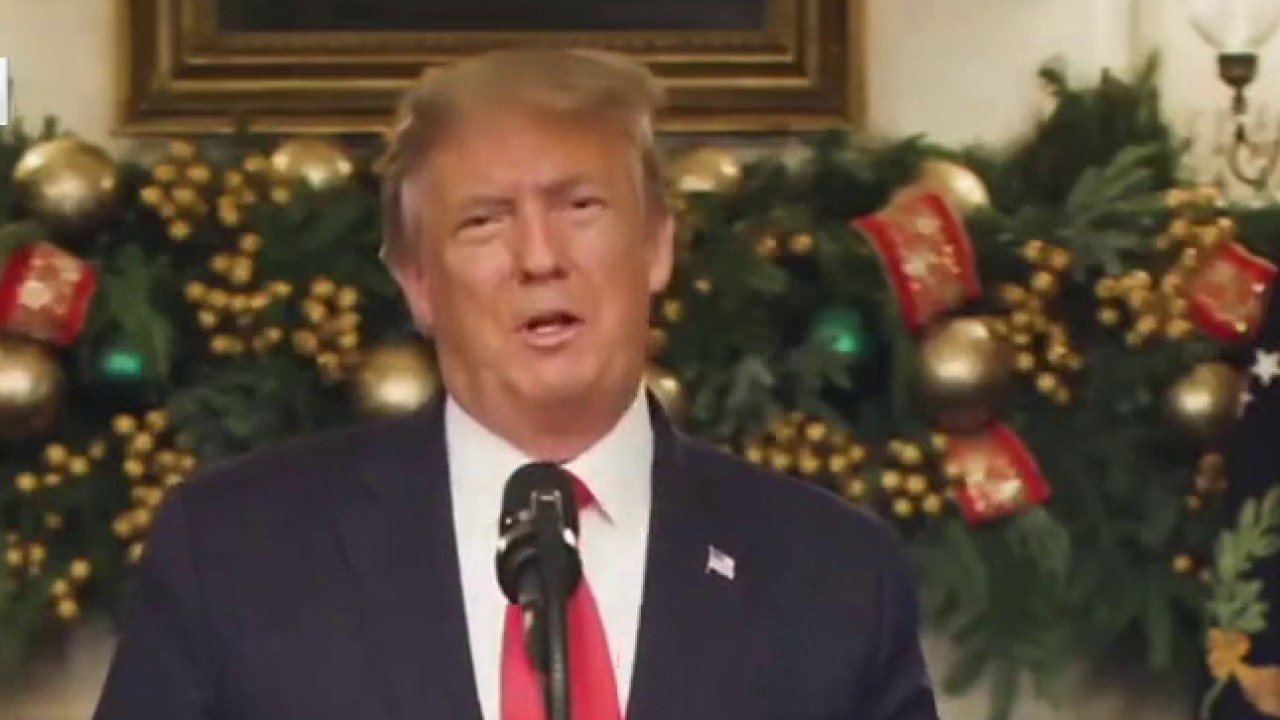 In November, Russia got a piece of someone else’s country. It did not do so through unidentified troops moving across a border, nor through hybrid warfare. Instead, it negotiated the catch in full view of, and without a single question from the United States or the rest of the world. Fighting between Azerbaijan and Armenia over Nagorno-Karabakh preceded the annexation. The mountainous region is internationally recognized as part of Azerbaijan, but since 1994 a ceasefire between the two nations has been controlled by ethnic Armenians. The conflict flared up again in September. Two months later, a peace agreement was reached, with Russia the winner: It mediated a ceasefire that placed the Kremlin’s alleged peacekeeping boots on the ground. America looked with joy when this happened. As Armenia’s traditional protector, Russia had the only lever to persuade Armenia to sign this ceasefire. By signing, Yerevan relinquished its claim to the territories it had occupied in Azerbaijan since 1994 and received nothing to prevent a ceasefire rather than a forced surrender. In return for securing for its ally a marginally less humiliation, Moscow received a gift and a presence. In reality – unless America is prepared to fully engage in the peace process – Nagorno-Karabakh is now Russia’s unlimited. The Kremlin is apparently controlling the territory for five years, with an automatic transition for another five if none of the three parties to the ceasefire object six months before the end of the mandate. Russia will certainly not do that. It is now the gateway to a region central to Europe’s energy diversification (which reduces the role of Russian imports). If the region is strategically important to NATO, it makes it strategically important to the Kremlin. Armenia, for distrust of Azerbaijan, wants peacekeepers to stay. The brief but brutal conflict has proved that Armenia cannot win militarily and that ethnic Armenians must therefore accept either control of Azerbaijan or Russia’s protectorate. Weak and broken, Yerevan thinks it is less humiliating to accept Russian guidance in Nagorno-Karabakh, if only to deny an arch-enemy a complete victory. But this is a long-term disaster for the Armenians. This means that they are effectively trapped in a Russian embrace. They can not turn west and not turn east – neither diplomatically nor for investment – because the Russians now have the responsibility. Although Moscow has traditionally viewed “on the other side” of Azerbaijan – due to lukewarm US and EU support in recent years – it has gradually deepened diplomatic and economic relations with Russia, partly from necessity and the lack of serious alternatives. But now, with Russian military boots on Azerbaijan territory for the first time since the fall of the Soviet Union, Moscow’s leverage has also become economic leverage: By militarily guaranteeing a transport corridor across Armenia – closed before the ceasefire – to Azerbaijan’s exclave by Nakhichevan, Russia now controls Azerbaijan road from the Caspian Sea to the Mediterranean and Europe. The West could certainly have seen this coming. This is how it always starts: A toe jump soon turns into a footprint. Crimea, Eastern Ukraine, South Ossetia, Abkhazia – the list of examples continues. Russian presence becomes Russian control: the only logic of Putin’s neo-tsarist ambitions. The Kremlin is now maneuvering, just a few weeks after the troop distribution: Lines on maps have begun to bend and bend. On the website of the Russian Ministry of Defense, a page shows a map showing the area in which Russian peacekeepers, according to the terms of the agreement, will be stationed and will have jurisdiction within which they will operate. By December 13, miraculously, the country they control had expanded. This was changed back to the original the next day, after Azerbaijan’s diplomatic pressure. But this activity shows that Kremlin cartographers are getting creative – and very early in this intervention. Rumors are now swirling of Russian “passportisation” in Nagorno-Karabakh. Creating new demographic realities on the ground by granting citizenship has been used to maintain influence on the internal affairs of other post-Soviet countries. Once the Russians have occupied the area, the Russian state is obliged to enter. It is a classic in the Kremlin’s repertoire. It preceded the invasion of Crimea. It happened in two regions of Georgia, South Ossetia and Abkhazia, again before war broke out, with Russia as the main recipient. Most recently, the passage has been aggressively distributed in eastern Ukraine through a helpful streamlined process. The Kremlin predicts that there will be over one million Russian citizens carrying newly minted documents by the end of the year. In all these situations, Russia’s grip is secure. Passporting would mean that a negotiated settlement on the final status of Nagorno-Karabakh – what would be some form of autonomy within Azerbaijan, as in Soviet days – would never be realized. It will instead be a Russian passport protectorate, which gives Russia the pretext – or in Moscow’s lexicon, the legal right – to jump into the region if any perceived threat to its “citizens” should emerge. to Ukraine in the wake of the Russian destabilization, it is surprising that more precautions are not taken in the South Caucasus. However, it is still time for America to enter: a ceasefire will give way to negotiations on a final peace agreement with much left to decide. The United States must completely oppose passage. US companies should invest in infrastructure and energy projects in the region to limit Russia’s room for maneuver. And US-led joint investment initiatives between Armenia and Azerbaijan would help reduce dependence on both in Russia. It is time for America to step up its diplomatic and economic efforts and reintroduce itself into this process. Otherwise, Russia’s empire will continue to expand unchecked.