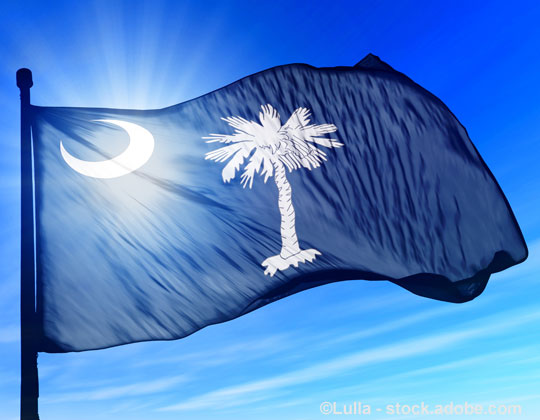 South Carolina lawmakers this month introduced bills for consideration during the next regular session covering traffic safety and privacy issues. The topics address concerns about slow traffic on the state’s fastest highways, the use of vehicle tracking technology and distraction while driving.

South Carolina law now prohibits slow vehicles from preventing “normal and reasonable movement” of traffic. Exceptions are made for when reduced speed is required for safe or lawful operation.

The State Department of Transportation and local authorities are also authorized to establish minimum speed zones. The affected areas can be defined when an engineering and traffic investigation shows that slow speeds on a part of the highway consistently prevent normal and reasonable traffic movement.

Deputy J. Todd Rutherford, D-Richland, introduced a bill to increase the minimum speed limit along the state’s interstate highways. Specifically, the bill says that along highways with a maximum speed of 70 mph, the minimum speed would be 50 mph – above 45 mph.

The bill, H3155, is pending consideration by the Chamber’s Education and Public Works Committee for the regular session beginning on January 12.

A separate bill from Rep. Rutherford would establish rules for the practice of tracking the movements of professional drivers through automatic license plate readers, or ALPRs.

High-tech cameras to capture the date, time and location that scanned vehicles passed are used in some capacity by some 600 local and state police departments and other state and federal agencies, according to the ACLU. Private companies, such as repossession companies and vehicle insurers, also use technology that can capture about 1,800 images per minute.

The project, H3137, would establish rules for the use of technology in the state. Specifically, parking enforcement agencies and entities across the state would be allowed to use the devices on entrance ramps to weighing stations.

The South Carolina Department of Transportation would be authorized to use the equipment for electronic registration verification, records and other compliance data “to provide more efficient commercial vehicle movement”.

The data can be shared with other law enforcement agencies. In addition, the data would have to be destroyed after 90 days.

The project will begin the 2021 session in the Chamber’s Education and Public Works Committee.

Sponsored by Dep. Rutherford, the legislation aims to use military-grade surveillance devices, commonly called “stingrays”. The devices are used by the police and other law enforcement agencies.

The equipment mimics cell towers and allows the police to track the movements of anyone nearby with a cell phone. The number of incoming and outgoing calls and text messages are also captured.

In addition, the federal government encourages and funds technology at the state and local levels across the country.

South Carolina’s first bill, H3138, calls for an end to existing programs used in the state and prohibits new programs.

The H3150 will start the next session on the House Judiciary Committee. H3138 will be part of the Chamber’s Labor, Commerce and Industry Committee.

Another law deals with the concern with distraction while driving.

Sponsored by Congressman West Cox, R-Anderson, the bill aims to prevent the use of portable devices while driving. Specifically, H3093 would increase the fine to $ 200 for the first and subsequent infractions.

The project will start the year in the Chamber’s Judiciary Committee. LL