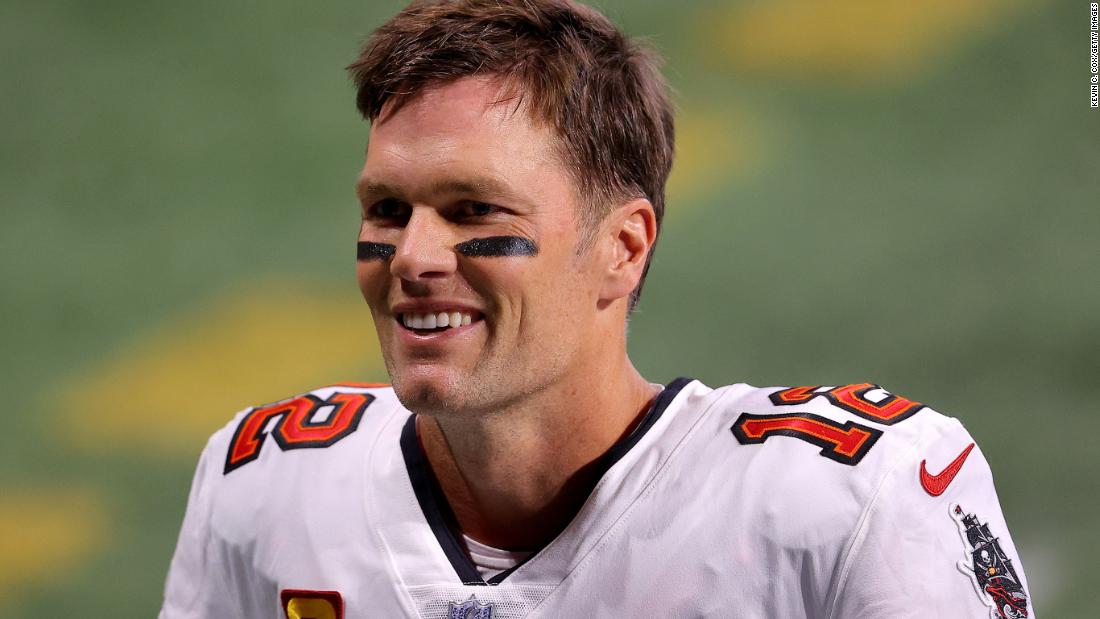 The seven-time Super Bowl champion is launching an NFT platform called Autograph this spring. It will bring together some of the biggest names in sports, entertainment, fashion and pop culture to work with creators to develop exclusive digital collections, a Brady representative told CNN Business.

Autograph co-founder and CEO Dillon Rosenblatt told CNN in a statement: “Autograph will bring together some of the most iconic names and brands in the world with the best digital artists to design, create and launch NFTs and innovative experiences for a community of fans and collectors. “

NFTs, or non-fungible tokens, are pieces of digital content linked to blockchain, the digital accounting system that supports cryptocurrencies like Bitcoin and Ethereum. While these cryptocurrencies are fungible, which means that you can exchange one Bitcoin for an identical one, each NFT is unique. The blockchain allows buyers and sellers to verify authenticity and ownership.

A surge in interest produced astronomical sales and attracted the interest of celebrities. For example, a work of art by digital artist Beeple was recently sold for $ 69 million at Christie’s. The rock group Kings of Leon released their latest album as NFT and the first tweet from Twitter founder Jack Dorsey was sold as an NFT for $ 2.9 million.

Autograph will also have interactive offers such as live auctions, delivery of physical products and personal experiences.

And if you’re wondering how much an NFT of the greatest footballer of all time can yield, just look at the past weekend. The most expensive commercial card in football history, a Tom Brady rookie card, sold for $ 2.25 million, breaking last month’s $ 1.32 million purchase record by FitBit’s CEO and co- founder James Park.