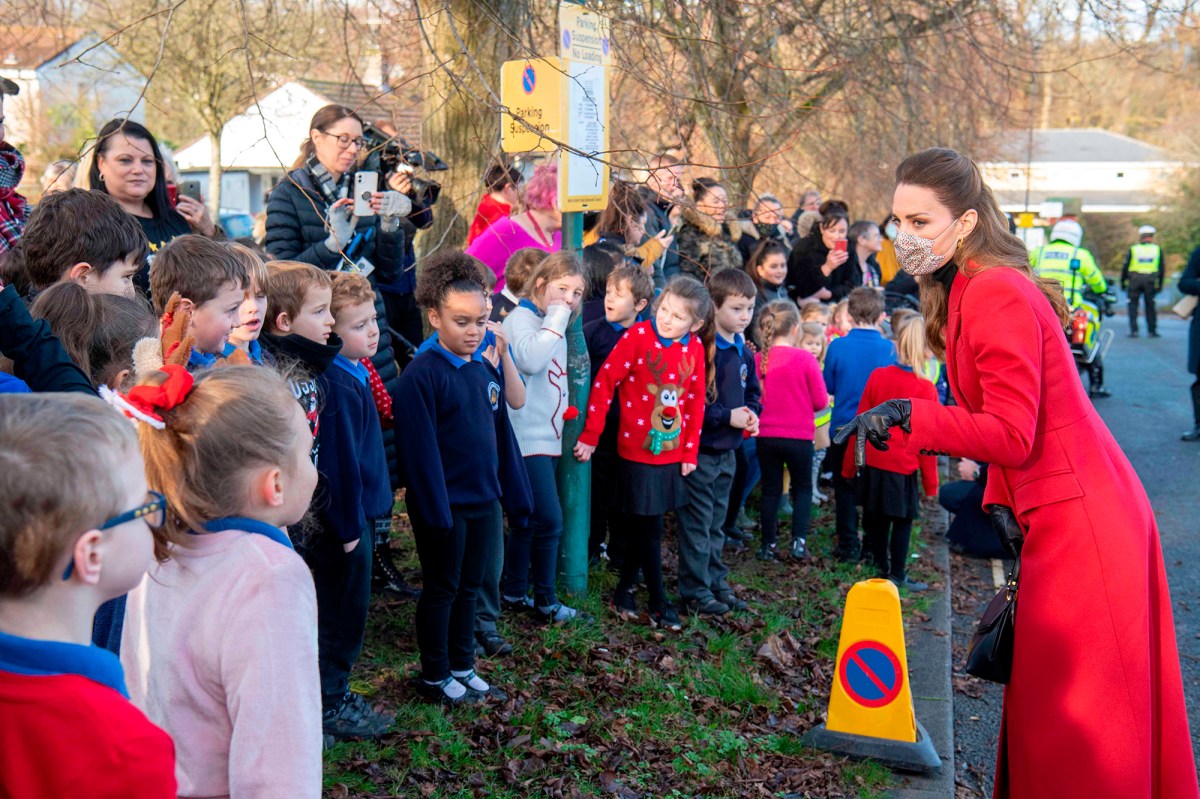 The new COVID-19 mutation found in the UK may be infecting more children than previous strains, according to a group of government consulting scientists.

“There is an indication that he is more likely to infect children,” said NERVTAG member Neil Ferguson, a professor at Imperial College London, on Monday about the mutation that forced London to blockade.

Studies from the past few weeks show that “cases of the variant in children under 15 years old were statistically significantly larger than those of the non-variant virus,” he said, according to the Independent.

Wendy Barclay, another professor at NERVTAG and a specialist in virology, said that mutations in the new variant include changes in the way it enters human cells, which could mean “that children are perhaps as susceptible to this virus as adults. ”.

“We are not saying that this is a virus that specifically targets children,” she said, saying it instead puts them “on an equal footing” with adults in terms of infection, The Independent said.

The mutation – VUI 202012/01 – is being blamed for a huge spike in cases across the London area, forcing the government to effectively “cancel Christmas” there and leading to a number of nations closing their borders with the UK.

NERVTAG President Peter Horby, professor of infectious diseases emerging at the University of Oxford, confirmed that experts “now have great confidence that this variant has a transmission advantage over other virus variants that are currently in the UK”.

Barclay, for his part, said he was not yet “completely confident” that the vaccines that have just been launched would be effective against the new variant.

This work is “ongoing in several laboratories in the UK at the moment,” she said of urgent studies, with others being carried out in the United States and also by vaccine manufacturers themselves.