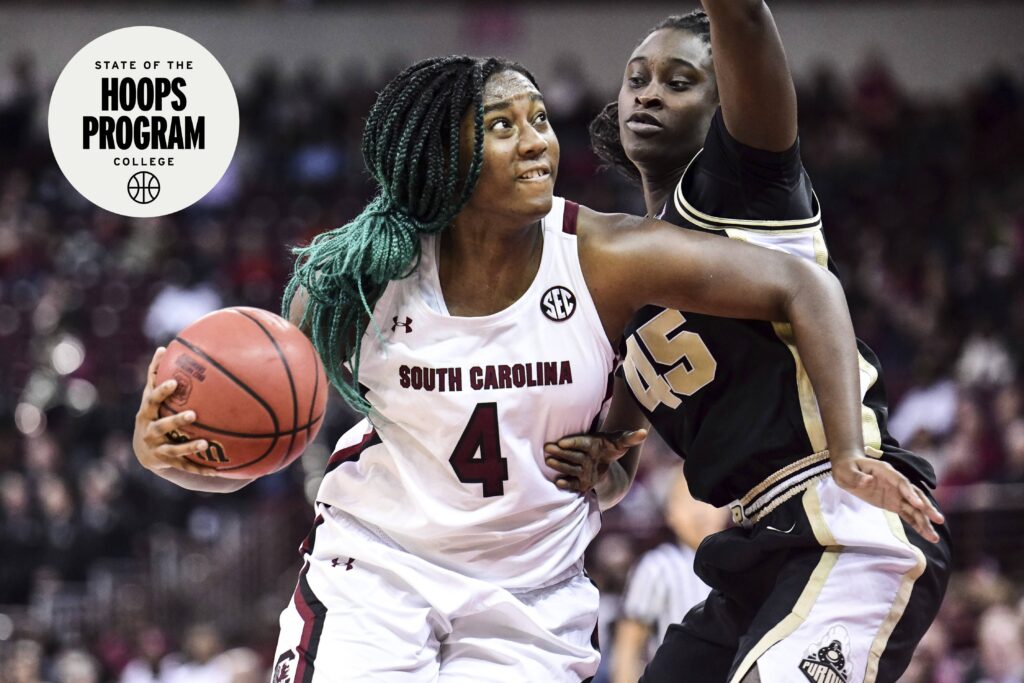 Editor’s note: This pre-season, The Athletic is preparing you for the women’s college basketball season with detailed exams of the top 20 programs. This story is part of that ongoing series.

Throughout her basketball career, Dawn Staley maintained the 24-hour rule with the end of the seasons.

Whether it was youth basketball, Virginia or the pros, whether she was playing or training, when the end of the season came, she would give herself 24 hours to celebrate or mourn and then move on to what was to come.

Then came last season, which ended in the early days of the COVID-19 pandemic. For more than four decades, when a season ended and its 24-hour period was in full swing, Staley knew exactly what she was looking for – when her next game would be, when the next preseason would begin. Suddenly, it was just questions and no answers. I was waiting, but for what, exactly? Nobody knew.