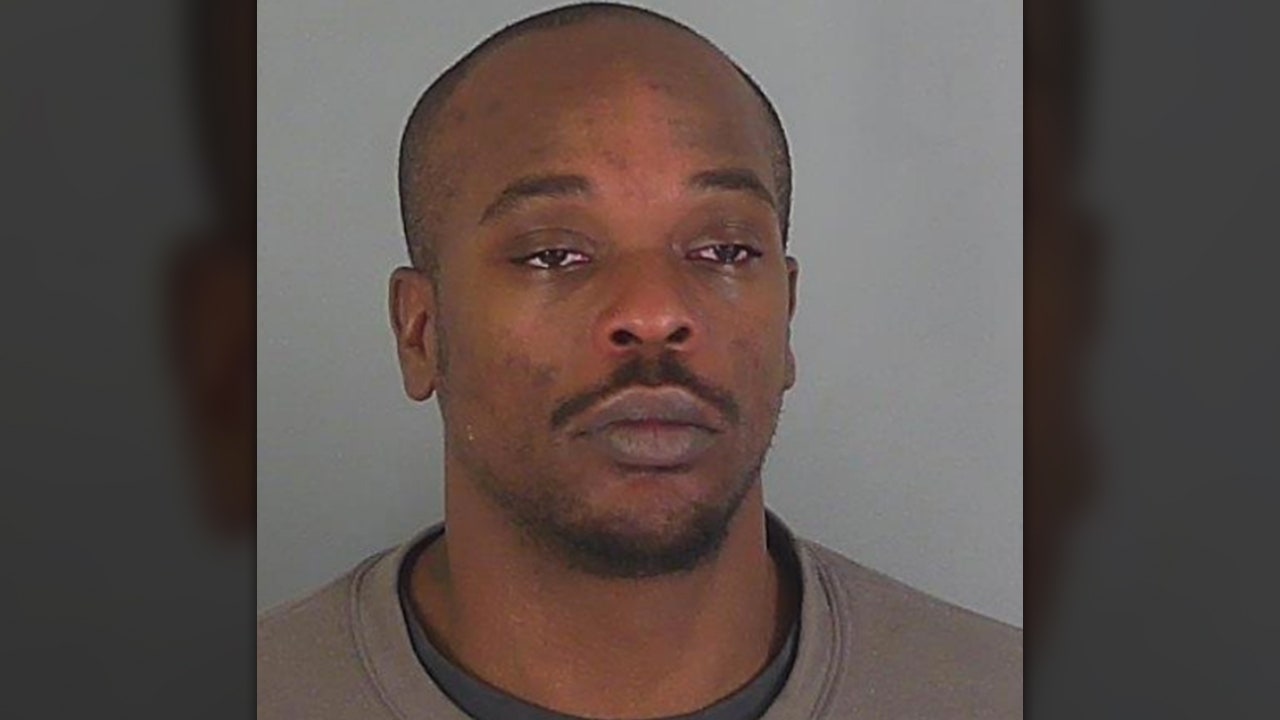 A South Carolina man accused of setting his girlfriend on fire surrendered after deputies issued an arrest warrant against him.

Larry Dean Brown, Jr., 28, allegedly assaulted his girlfriend and threw gasoline at her before setting her on fire. His warrant was issued for Domestic Violence of a High and Aggravated Nature and Fire – First Degree. He gave himself up on Sunday.

The victim managed to put out the fire by jumping into a bathtub and is expected to survive, according to WHNS, Fox’s affiliated TV station in Greenville, South Carolina.

The victim’s brother reportedly told the police about the December 6 incident. After the victim went to the hospital, she was transferred to the Augusta Burn Center.

She has had permanent scarring and is reported to face a long road to recovery.

According to the Spartanburg County Sheriff’s Office, an investigator was able to speak to the victim.

“Because of the severity of her injuries, the victim was unable to provide emergency personnel with any specific details about the incident, as they initially treated her and then transferred her to the Augusta Burn Center,” said a press release. .

“Our investigator was able to speak to the victim by phone and also asked for help from the Aiken County sheriff’s office to obtain a detailed statement from the victim and also to photograph his injuries.”