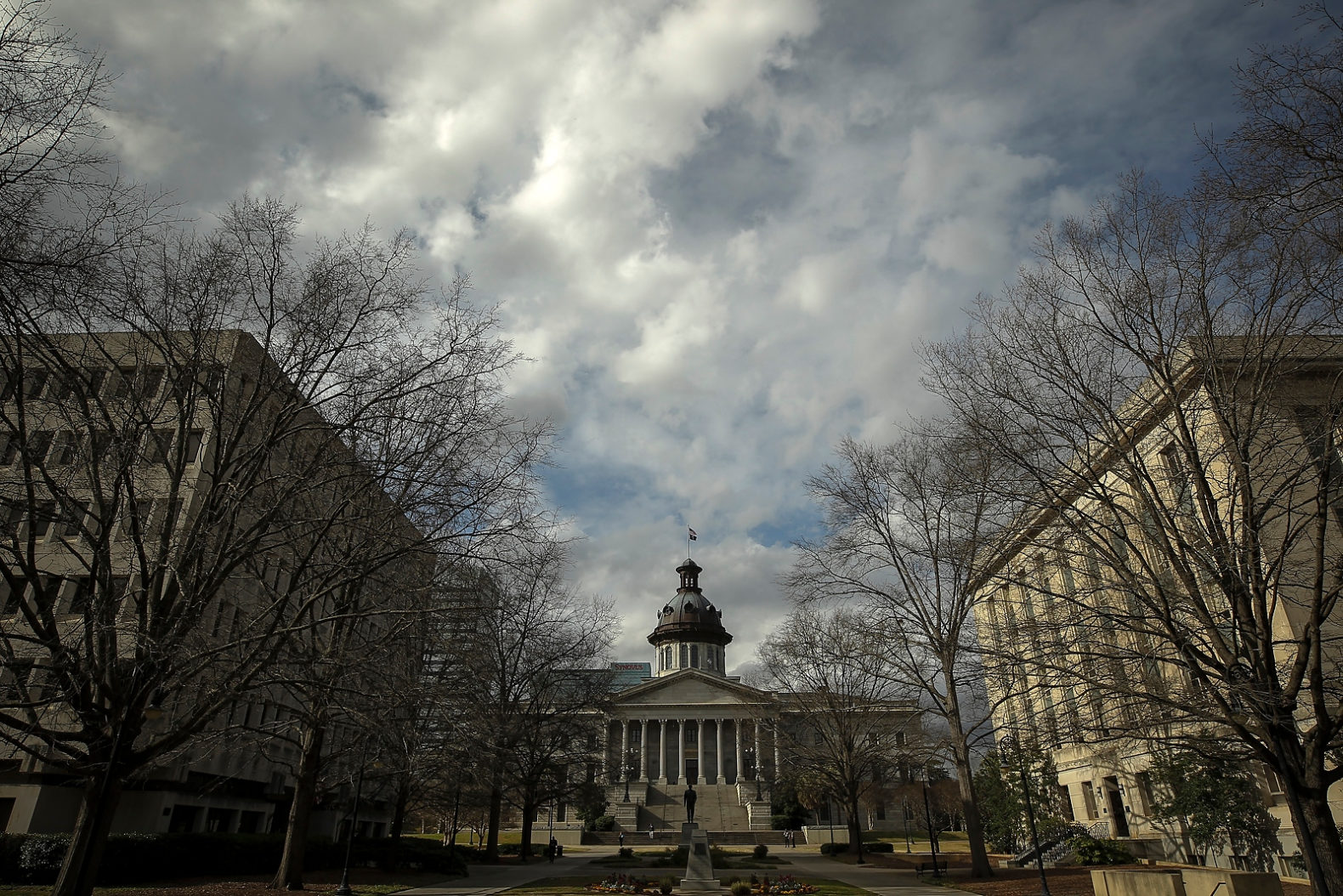 South Carolina lawmakers are furious at the involvement of a prominent hired lobbyist in the latest round of discussions about what to do with the state power provider Santee Cooper.

Not only that, they believe that the lobbyist’s involvement was part of a preventive effort aimed at mitigating the damage done when the indebted public service company’s executive director did not attend a recent legislative hearing.

We reported yesterday that SC State House’s prominent lobbyist Fred Allen – who is it not registered for lobbying by Santee Cooper, according to the latest disclosures by the SC State Ethics Commission (SCSEC) – lawmakers sent by email on December 15, 2020 trying to schedule a phone meeting with Mark Bonsall, the CEO of the company with scandal scars.

Bonsall – who wins more than $ 1.1 million a year – missed a recent meeting of a Casa SC media and manners panel because he was on vacation with his family in Arizona.

According to several sources we spoke to, the lawmakers who received Allen’s email were operating under the assumption that Bonsall would still be present at the media and forms hearing – which was held last Wednesday at 10 am EDT.

The email confused them, we are told, because it was unclear why Bonsall would need to contact them by phone when he was due to testify before them that same week.

“It was initially inferred that any telephone conversation would be complementary to the testimony (Bonsall) provided at the hearing,” said a source familiar with the discussions. “Now it is clear what was intended.”

And what was that?

“Santee Cooper knew that lawmakers would be furious when an executive who makes $ 1 million a year does not show up,” added the source.

State Representative Leon Stavrinakis from Charleston, SC, referred to Bonsall ignoring the audience as “a sad example of a deficient sense of fiduciary responsibility towards the people of South Carolina, its taxpayers and its employees”.

Lobbyists who monitor the industry have told us that the saga involving Allen was “on fire for legislative leaders,” who are pushing to resolve the Santee Cooper issue at some point during the 2021 session of the SC General Assembly.

Later this week, President of the Senate of SC Hugh Leatherman – who has become a more vehement opponent of the utility in recent months – announced the formation of a new Santee Cooper Review and Policy subcommittee (SCRAP).

“Deciding Santee Cooper’s future path is one of the most important and challenging issues I have dealt with in my more than 40-year career in the Senate,” wrote Leatherman. “The decision made by this body will have an impact for the next generations.”

Leatherman added that it would be “paramount” for lawmakers to resolve the Santee Cooper problem “during the next session”.

He also launched a challenge as to the type of “reform” that he thought was necessary to avoid offloading utility to the private sector – something we argue that should have been done more than twelve years ago.

“In the absence of significant reform that includes a new board and greater oversight, I see no choice but to strip the state of what is increasingly not an asset, but an albatross,” wrote Leatherman.

Indeed … Although we fail to see how a new round of political nominations or additional legislative oversight takes Santee Cooper out of the box he is currently in.

To recap: Santee Cooper has accumulated billions of dollars in debt in connection with NukeGate – the sloppy construction of a pair of abandoned nuclear reactors in Jenkinsville, SC

Empowered by lawmakers, the state-owned utility and its capitalist companion SCANA they should have produced a pair of next-generation pressurized water reactors at the VC Summer nuclear power generation station in Fairfield County in 2016 and 2017, respectively.

Despite a large disbursement of money, this project was abandoned on July 31, 2017, with the reactors only in half – leaving taxpayers holding the bag to the sound of $ 10 billion.

In addition to lying to the public, Santee Cooper deceived his investors related to this project – the collapse of which caused the state company’s debt to rise to almost $ 7.5 billion.

Santee Cooper leaders have argued that they can resolve this debt through a “reform” plan – however, as we documented over the past year, almost all of the assumptions associated with that plan have collapsed.

Are lawmakers finally seeing the writing on the wall?

We will see … but Santee Cooper’s continued deafness, his smoke and mirrors financial movements and his perpetual inability to shoot straight or take responsibility for his failures appear to be pushing more lawmakers into the “sale” field.

WANT TO TURN OFF THE SOUND?

Is there anything you would like to say in response to one of our stories? We have an open mic policy! Send your own letter to the editor (or guest column) via email HERE. Do you have a tip for a story? CLICK HERE. Have a technical question or failure to report? CLICK HERE. Do you want to help support what we are doing? SUBSCRIBE HERE.