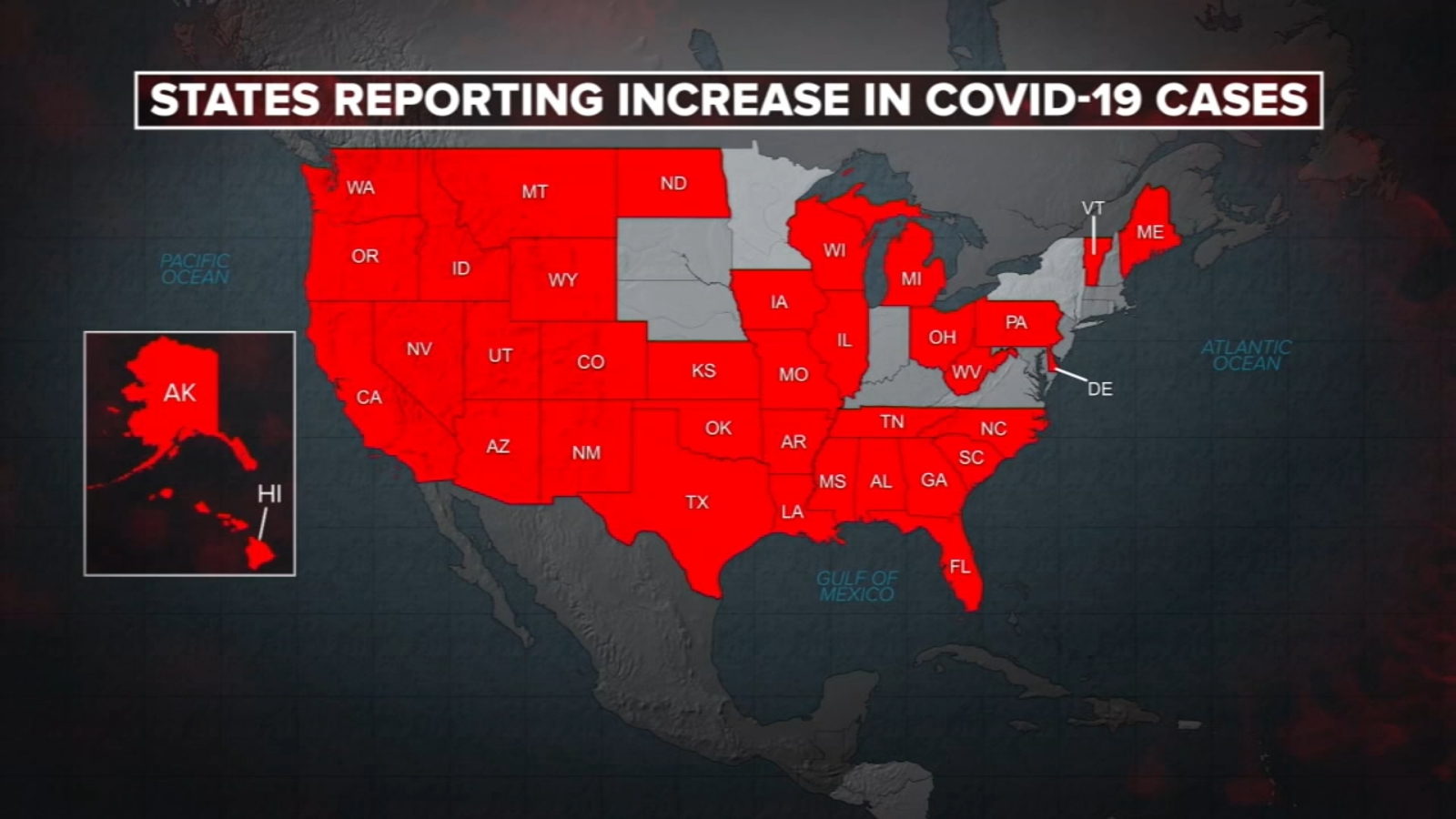 South Carolina hospitals may have to implement emergency medical plans to add thousands of additional beds as the numbers of COVID-19 infections and hospitalizations continue to rise.

The association of state hospitals said on Monday that hospitals will initiate a bed increase plan if the use of beds across the state reaches 80%. The utilization rate has sometimes exceeded 75% since the start of the pandemic.

Some children’s hospitals have already started admitting adults to help make room for COVID-19 and other patients.

A Harvard Global Health Institute tool used to track the severity of the outbreak recently ranked the state as the third largest in the country in terms of risk level – behind only Florida and Arizona – and the data indicate that the virus shows no signs of slowing down. An ABC News analysis of the data found by the state is seeing increases in three main categories: cases, hospitalizations and deaths.

Confirmed cases of coronavirus in the US reach 3 million

In Charleston County, for example, the report warned that “there is no sign that cases are decreasing.” In Horry County, home to the popular tourist destination of Myrtle Beach, “cases continue to increase dramatically … widespread travel to the area contributes to cases,” says the report, dated July 4.

South Carolina was one of the first states to reopen on April 24, although Governor Henry McMaster, a Republican, never closed the state entirely and reopened it without meeting the guidelines recommended by the White House. Nor does the state have a masking mandate, which the Centers for Disease Control and Prevention recommends to slow the spread of the virus. McMaster’s office did not comment on this report when contacted by ABC News on Tuesday.

MASK TEST: Which masks better protect the people around you? Researchers evaluate

McMaster had already defended his approach to fighting the pandemic. “There will be ups and downs,” McMaster said during a May 28 news conference, according to a local report. “But the effort we are making in South Carolina is strong, it is thorough, it is well thought out. It was recognized as such and we hope to be successful.”

ABC News and the Associated Press contributed to this report.