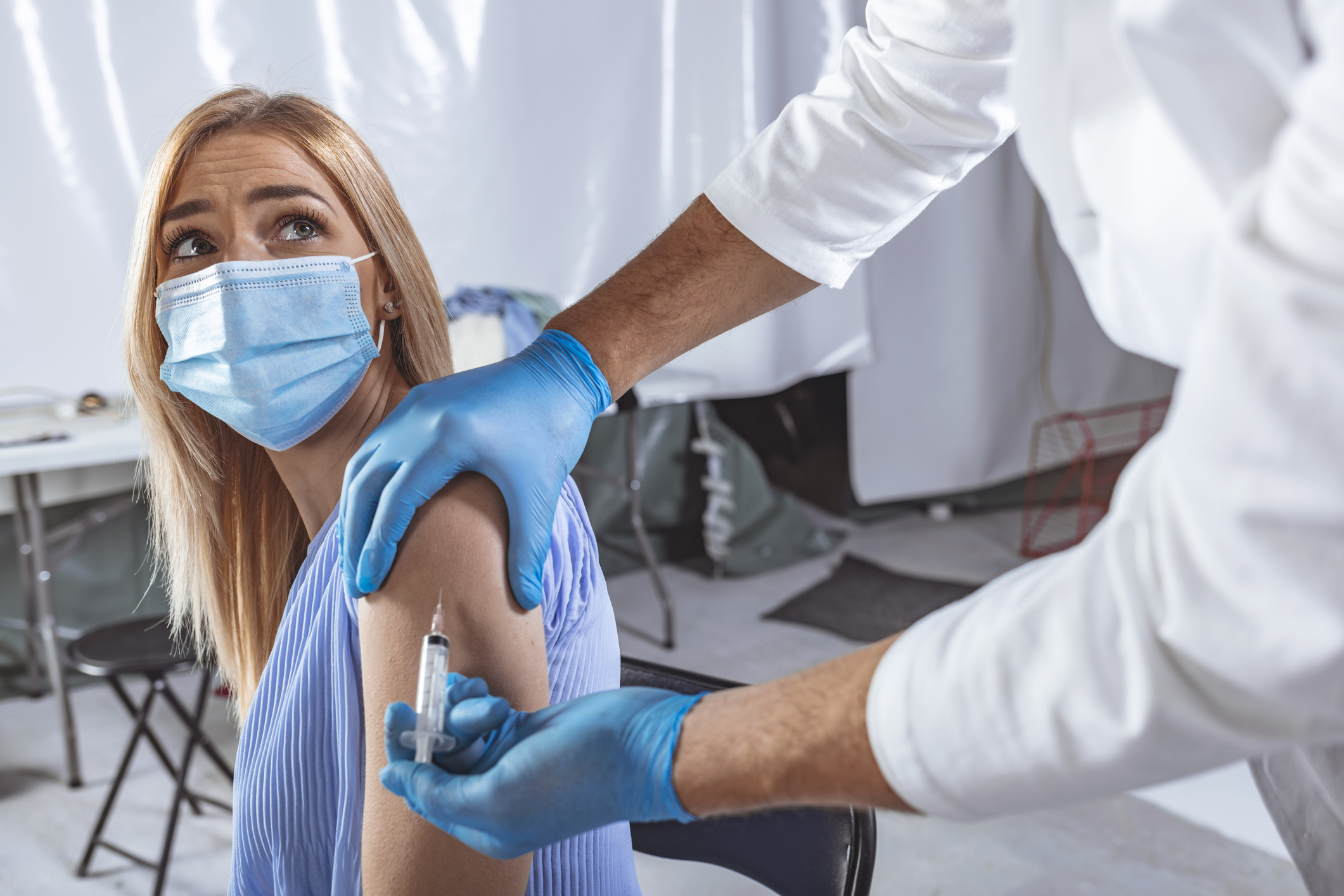 Individuals react to vaccines in different ways. The recently approved coronavirus vaccines from Pfizer (NYSE: PFE) and Modern (NASDAQ: MRNA) is no exception. The late clinical trials of both vaccines revealed that some participants developed the same medical condition. In this Motley Fool Live video recorded December 16, 2020, Healthcare and Cannabis Bureau Chief Corinne Cardina and Fool.com author Keith Speights discuss whether Americans should be concerned about a similar potential side effect of Pfizer’s and Moderna’s vaccines.

Corinne Cardina: When we now turn to a couple of different headlines that have come out, there seems to be some concern about a negative effect called Bell’s palsy. Is this a side effect that may actually affect public opinion about this vaccine? What do we need to know about what this is and what it means?

Keith Speights: Yes. I think Pfizer and everyone hopes it does not negatively affect the public, because basically what Bell’s palsy is, Corinne, it’s a weakness or paralysis of the muscles on one side of a person’s face and it can be scary at first. Some people may think they have a stroke because it is similar to one of the symptoms associated with stroke where you have that paralysis on one side.

But it is actually a rather benign condition. It can be awkward. My wife actually had it several years ago, and it was aggravating but it was not that problematic.

I tried to make things better, Corinne, even though I think I did not succeed because I told her to look at the silver lining: It made it easier for her to show mixed feelings about things because she could smile with half her face and frown. with the other half. And she did not think it was a fantastic silver lining. But it is an annoying, annoying type of condition but not something to worry about too much, and it usually resolves on its own for a few weeks or months.

The reason why this has emerged is that Bell’s paresis arose in the participants in both of these studies, with Pfizer’s and Moderna’s study. I believe that in the Pfizer study, there were four people, all of whom received the vaccine, who developed Bell ‘s palsy. Since Moderna’s late study, four people also developed Bell’s palsy, but three of them were in the vaccine group and one was in the placebo group.

Now, in both of these studies, there was no causal relationship. There was not just one firm, difficult reason to believe that the vaccines in both studies actually caused Bell’s paresis. But they can not rule it out, just not enough to completely rule it out.

If you had taken the exact same amount of people in these studies just off the street in a major city in the United States, there would actually have been more people with Bell’s palsy than we saw in these two studies. So it is, I think, a little comforting that the prices that occurred were actually a little lower than what we have seen in the general population.

Personally, I think this is something that they will look at. I think you will see the committee talk about it tomorrow. But I do not think there is anything that will prevent Modern’s vaccine from getting a permit for emergency use, and right now I do not think it is something for Americans to worry about. The numbers just do not exist to make this a serious concern.

Corinne Cardina: Good. That is a good insight. Are you thinking more about side effects, is there a risk that this information will be spread because rare side effects are reported when the public starts getting vaccinated? I think Bell’s couple’s headlines have been an example of this. Should companies use their public relations power to assure Americans that this is safe?

Keith Speights: Absolutely. I believe that there is a human tendency to focus on the negative even when the negative is overwhelmed by the positive. I think you will possibly see it on social media. I think some people are resistant to vaccines in general, and I think they will take advantage of all the negatives they can and possibly blow those negatives out of proportion.

So I think it’s very important that companies, governments, government agencies, local governments really try to get the word out to educate people about what are things to really be concerned about, what is it that is really not serious.

There are some things that can happen. There are very common side effects with these vaccines. You may develop a fever, you may have fatigue, you may have pain or soreness at the injection site. These are common types of things that people should really be prepared to expect and not worry about if you get a fever after receiving the vaccine, it is common.

But it is not only common with COVID vaccines, it is common with almost all types of vaccines. So I think the public needs to be educated about these things.

You recently spoke with Dr. Leo Nissola and that was one of his things. I think one of his biggest concerns was that misinformation could be spread. I think it is very important that the true story comes out because we really want the vaccination rate to be as high as possible to stop this thing, to end this pandemic.

Corinne Cardina: Absolutely. We will continue to dispel these myths when they come up here.