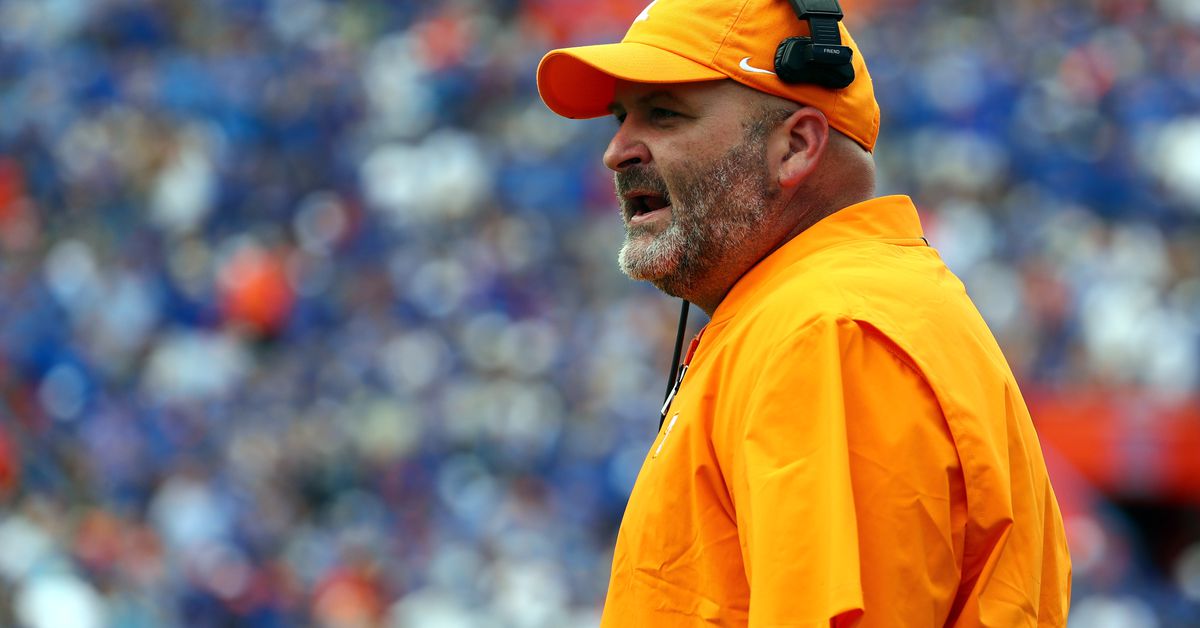 Let the team shuffle begin. Tennessee can see several team changes coming after a 3-7 season in year three under Jeremy Pruitt – and the first just happened.

According to Football Scoop, Tennessee’s offensive line coach Will Friend will head to South Carolina.

The loss of Friend will not make Tennessee fans shed a lot of tears. Joining the team as a close friend of Jeremy Pruitt in 2017, the offensive line has not shown exactly progress in recent seasons. Tennessee managed to bring together five starting players who consisted of four five-star contenders this season, but their performance was disappointing for most of the year.

Five-star players Wanya Morris and Darnell Wright have struggled to maintain their starting positions, as the offensive line combination has been constantly changing for the past two years. There is little doubt that the offensive line is in a better position than in 2018, but that doesn’t mean much considering the starting point.

Is this the first of some moves for Tennessee? It is possible, especially on the offensive side of the ball. Tennessee lost six consecutive double-digit games, and the lack of progress as a defender was again alarming.

This team should be able to rely on its offensive line of stars, which earned the nickname ‘Tennessee Valley Authority’ in the preseason. It didn’t – at least with some consistency. And it certainly didn’t happen at the biggest moments of the season.

Tennessee now has openings in the offensive and defensive line. Assuming that Jeremy Pruitt is going to fill those vacancies, it will be interesting to see who he can pull into 2021 with the hottest armchair in the country.