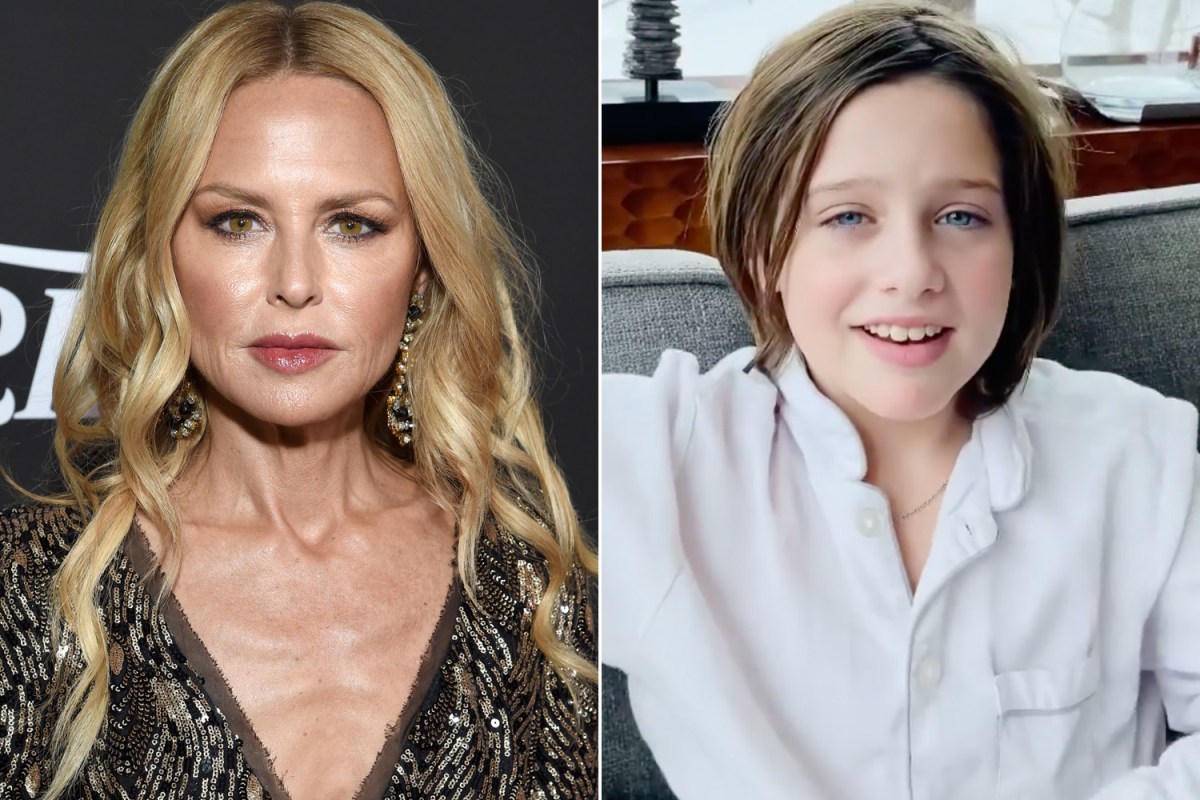 Skyler Berman, the 9-year-old son of Rachel Zoe and her husband Rodger Berman, said on Tuesday that he “walks quite well” after a fall of 40 meters from a ski lift.

In a video posted on Zoe’s Instagram account, Skyler said he can walk, run and “go up and down” while rolling into a ball on the couch.

On Monday, 52-year-old Zoe revealed that her older son is recovering from a fall in Colorado.

“Sky fell 40 meters from a chair life yesterday, which could easily have been prevented if the operator had stopped the elevator when he saw that Sky was not on from the beginning and @rbermanus shouted to stop the elevator,” the fashion designer told social media.

Zoe said Tuesday that she and her family have “infinite gratitude” for the prayers and welcome.

“Sky is the bravest little soul who was truly saved by an angel 👼🏼 🙏🏻”, Zoe added.

“He wanted me to share this video today because he felt bad so many people were so worried about him,” she continued.

Zoe and Berman are also parents to 7-year-old son Kaius. They have been married since 1996.