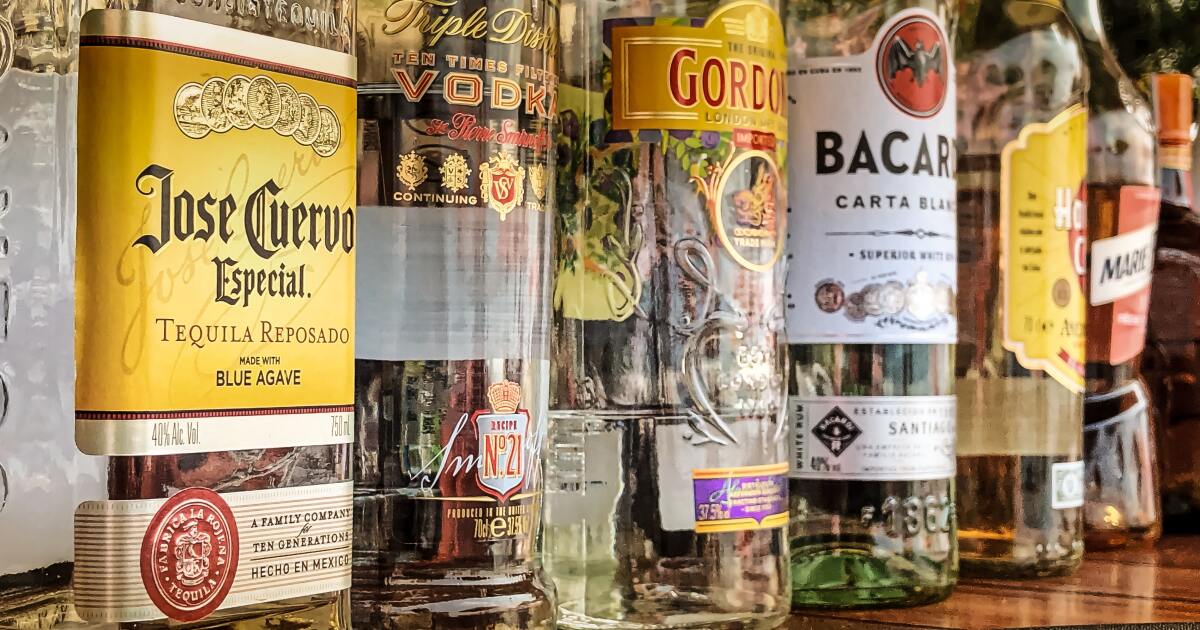 COLUMBUS, Ohio – A bill allowing home delivery of hard alcohol and removing some provisions on the sale of alcoholic beverages is now for approval by Ohio Governor Mike DeWine after the House voted in favor of its approval.

According to the United States Liquor Council, home delivery of hard liquor would be accompanied by the same protocols that all alcohol purchases require by law, including age verification.

“The spirits industry is dedicated to responsible alcohol consumption and service and is ready to help Ohio maintain public safety while modernizing home delivery practices,” the group said.

A new license for alcoholic beverages would also be created with the passing of the bill, allowing the Alcoholic Beverages Division to issue licenses to charitable organizations, unions or employers of 10 or more people to sell beer or wine in a special role.

“I am so happy to be able to say that I am in favor of the Senate’s amendments to bill 674 of the Chamber. We are really listening to the people, ”said Congresswoman Juanita Brent (D-Cleveland). “Before changing that bill, there was a clamor of people who didn’t want 24-hour or 4-am sales, and wanted a voice on Sunday and holiday sales. These changes show that we are listening to people and, at the same time, giving our small businesses a chance to fight. ”

The account will be sent to DeWine for final approval.