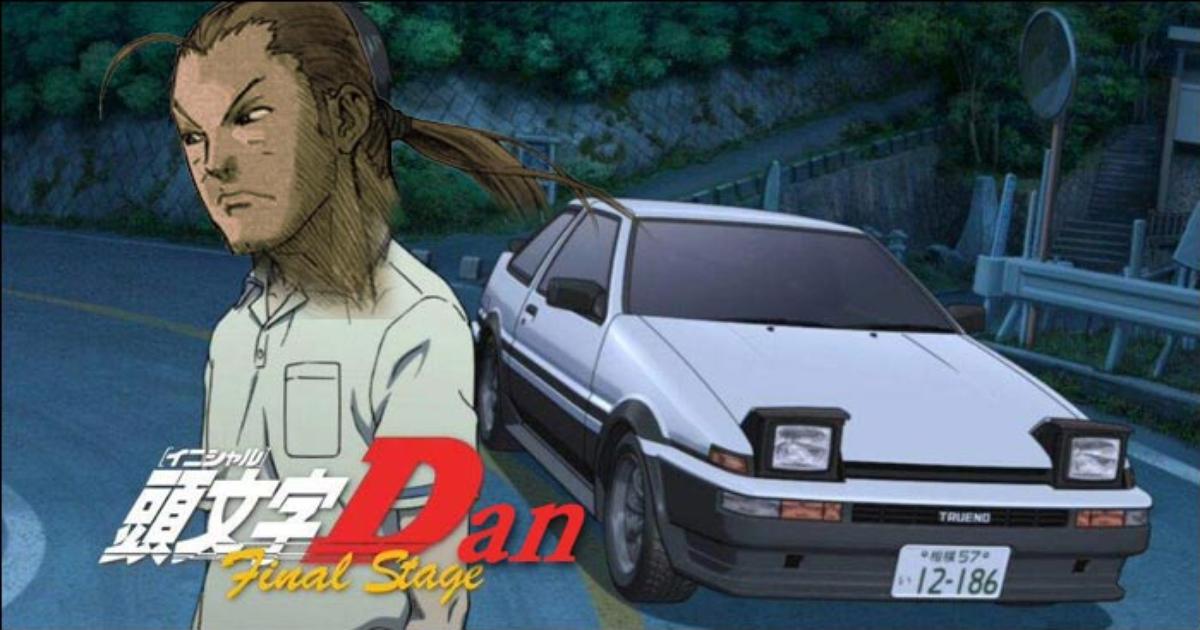 Many Street Fighter 5: Champion Edition players were hopeful of receiving Dan Hibiki and the Season 5 update in time for Christmas, but we now know that it won’t be until after Valentine’s Day next year.

This does not mean, however, that there are no potential clues to try to unwrap this holiday season.

Matt ‘TheStreetWriter’ Edwards, Capcom’s senior community and eSports manager, recently took a trip to the company’s offices for work reasons before posting that he could stay “to test some moves and mechanics.”

This, of course, led to a lot of comments and questions about SF5’s new battle engine and what it meant by “moves”, but there was one that stood out in particular.

A fan asked Edwards for any vague tips the community could chew on this holiday season, to which the longtime Capcom representative responded using a GIF of a car race.

The clip itself appears to be from the anime Initial D, as one of the characters seems to be starting to deviate, and that’s probably as vague as possible.

Obviously, there is little to do based on the clip itself, but it sparks the imagination of trying to tie it in some way to a fighting game.

The new Roman Cancel from Guilty Gear Strive, which allows characters to move during the parade, was initially called Drift Roman Cancel by some fans, but that would be very strange for a game like SF5.

The car also seems to be accelerating, so maybe something about speed or movement is on the cards, although it’s doubtful whether Capcom will follow the Street Fighter 5 Turbo route.

Perhaps the bonus stage of the classic car will return if we take this tweet literally.

As Edwards is also known for having fun / playing with the community, there is also a strong possibility that this may just be a troll post to keep fans talking and guessing until more concrete revelations start to appear – or perhaps using the GIF as a funny way to escape the conversation.

Everything will probably be revealed during the Capcom Cup weekend, which is scheduled to take place from February 19th to 21st, 2021, when they finally release Dan and everything that Season 5 has in store.

If you have a theory or think you can crack the code for Initial D x Street Fighter 5, let us know in the comments below.