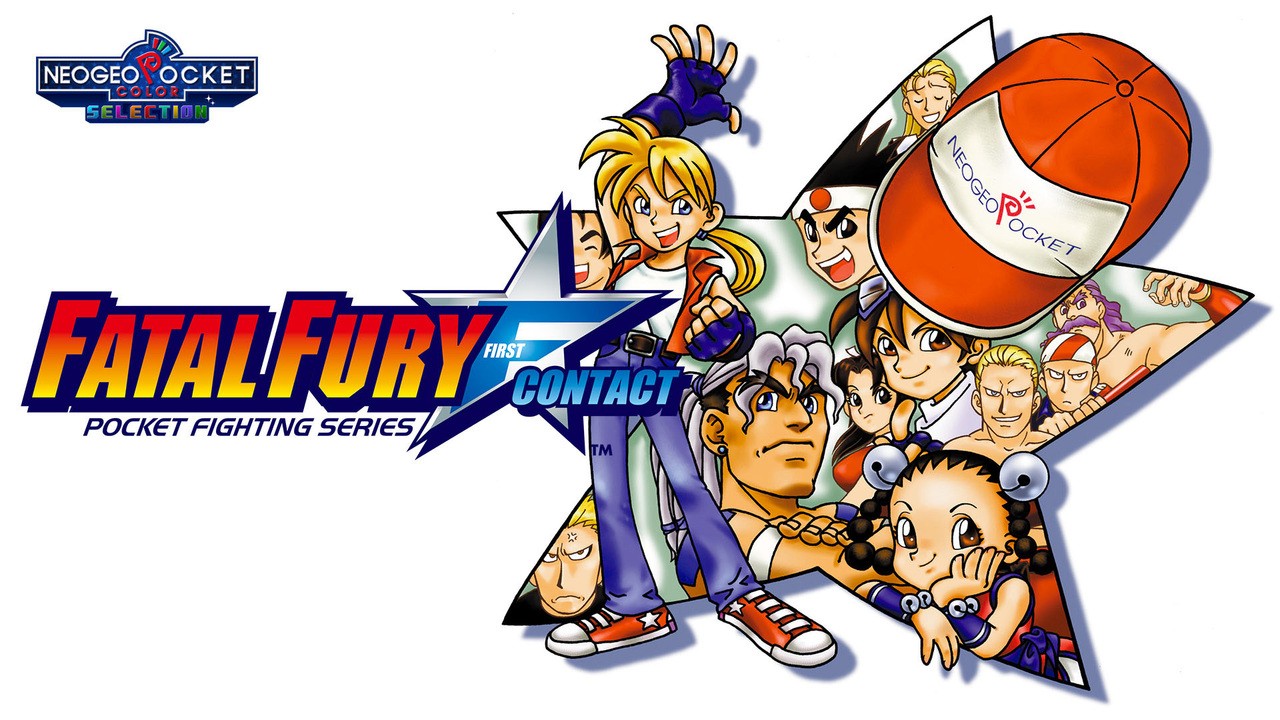 Features in FATAL FURY: FIRST CONTACT include a POTENTIAL POWER feedback mechanic that allows players to unleash a special ultra-lethal death move and opportunities to play as the protagonist DOMINATED MIND and hidden boss REAL BOUT FATAL FURY 2, Alfred. The Nintendo Switch Tabletop and Handheld modes are a perfect match in the Fatal Fury paradise, as they go hand-in-hand with the game’s single track fighting system beautifully. 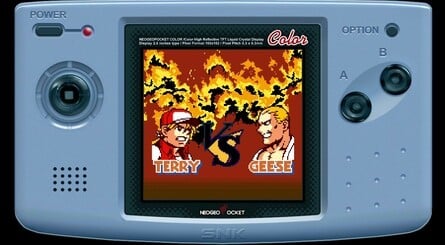 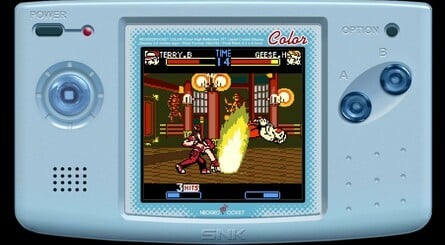 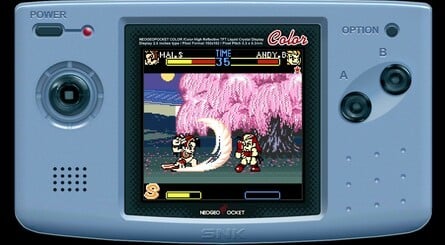 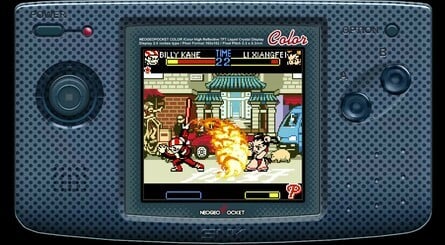 If you want to dive into Fatal Fury: First Contact, you’ll find it in the eShop for $ 7.99. We’ll leave you with this special video message from SNK Producer Yasuyuki Oda: