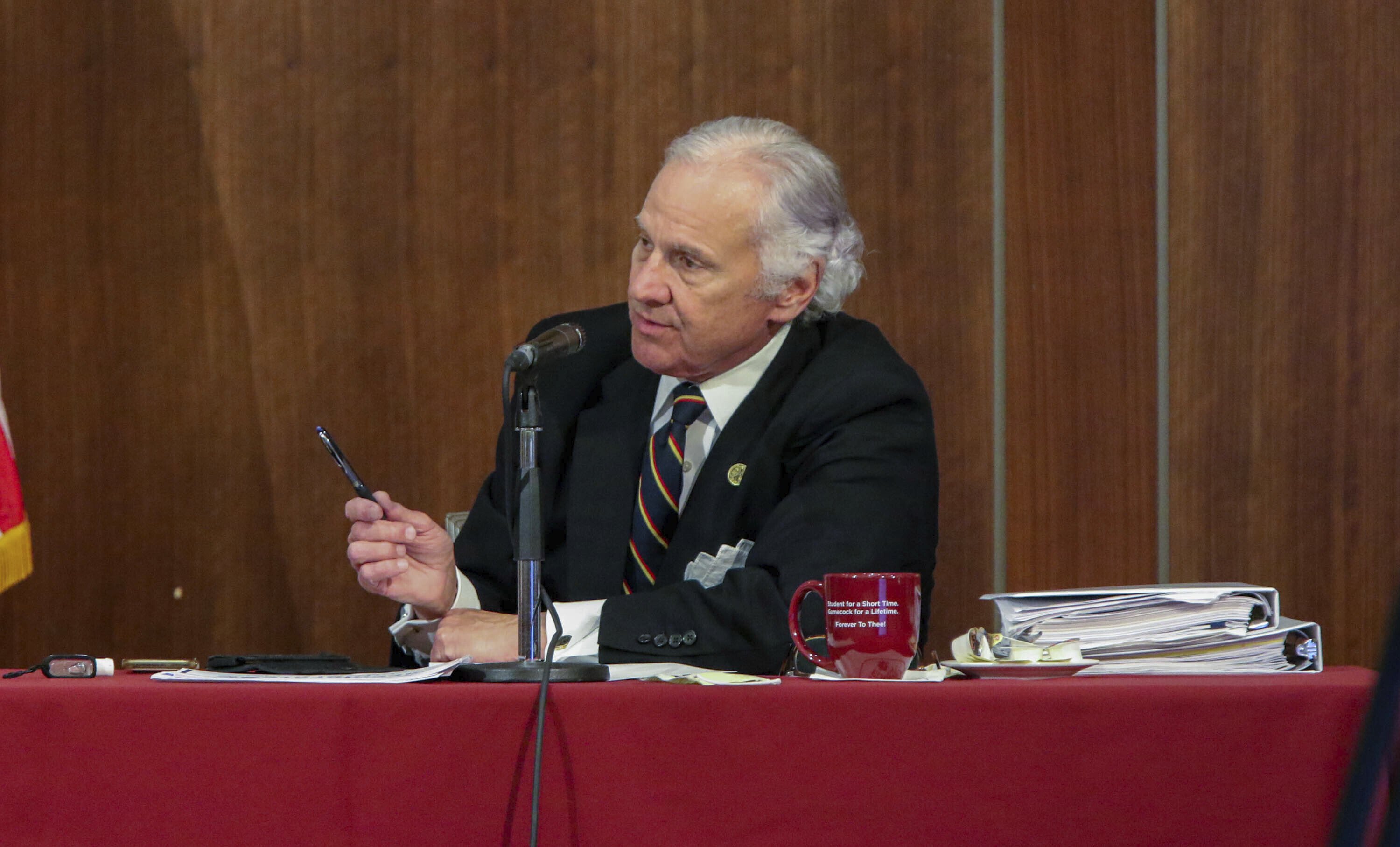 COLUMBIA, SC (AP) – South Carolina reported more people in the hospital and more deaths from COVID-19 on Wednesday than on any other day since the pandemic began in March, overwhelming the ability to track cases and try to slow the outbreak’s spread, said the state’s leading infectious disease expert.

The increase in cases began just after Memorial Day weekend. With the July 4th holiday approaching, state epidemiologist Dr. Linda Bell said she feared that unless people take precautions against the virus seriously, hospitals will be overloaded to the limit and the death toll will be staggering.

“We were able to see the cases reach levels that none of us could have imagined. This is a public health crisis, ”said Bell.

Governor Henry McMaster, speaking minutes later, did not issue new orders. But he reminded people that he didn’t lift restrictions on large crowds, so having fans at high school and college football games could be at risk if the spread of the virus doesn’t slow down.

“The responsibility does not lie with someone who is preventing you, but with you,” said McMaster.

South Carolina ranks third in the country in newly diagnosed cases in the last 14 days adjusted by the population, behind only Arizona and Florida.

Twenty-four new deaths have been reported, most in a single day. The death toll is now 759, with more deaths under investigation, officials said.

The deaths fell short of other alarming numbers, including the 19% positive test rate and the record 1,160 people hospitalized on Wednesday with COVID-19.

Since new diagnosed cases reach 1,000 a day – as has happened in 11 of the past 13 days – tracking the contacts of all those infected becomes virtually impossible and this makes it more difficult to fight the virus by isolating infected people, Bell said.

Instead, contact trackers examine infections in places with a high risk of spread, such as nursing homes, prisons and large settlements, Bell said.

“As cases increase, we have to prioritize settings where the risk is greatest,” said Bell.

McMaster said again on Wednesday that he has no plans to issue state orders to wear masks. Dozens of local city and county governments have already passed their own mask rules, creating a patchwork of different requirements and penalties. Some local governments have simply passed resolutions asking people to use facial cover. Some did nothing.

“One size does not fit all,” said the governor. “We have 271 local jurisdictions that can take action if they think it is appropriate.”

Any company that doesn’t take precautions against COVID-19 could end up on the wrong side of the lawsuits, said McMaster.

Anyone operating a nightclub illegally or performing a show against the governor’s orders does not need to be caught red-handed to face criminal charges, but can be charged weeks later if COVID-19 cases are tracked, McMaster said.

There is still time to take responsibility and reverse that peak before it gets out of control, but that window is closing quickly, especially if precautions are not taken during the holiday weekend, Bell said.

“If we don’t do that now, if we don’t distance ourselves socially, if we don’t wear our masks, we will see more of our friends, family, loved ones who will continue to become sick, who will be hospitalized – and many will die,” said Bell.