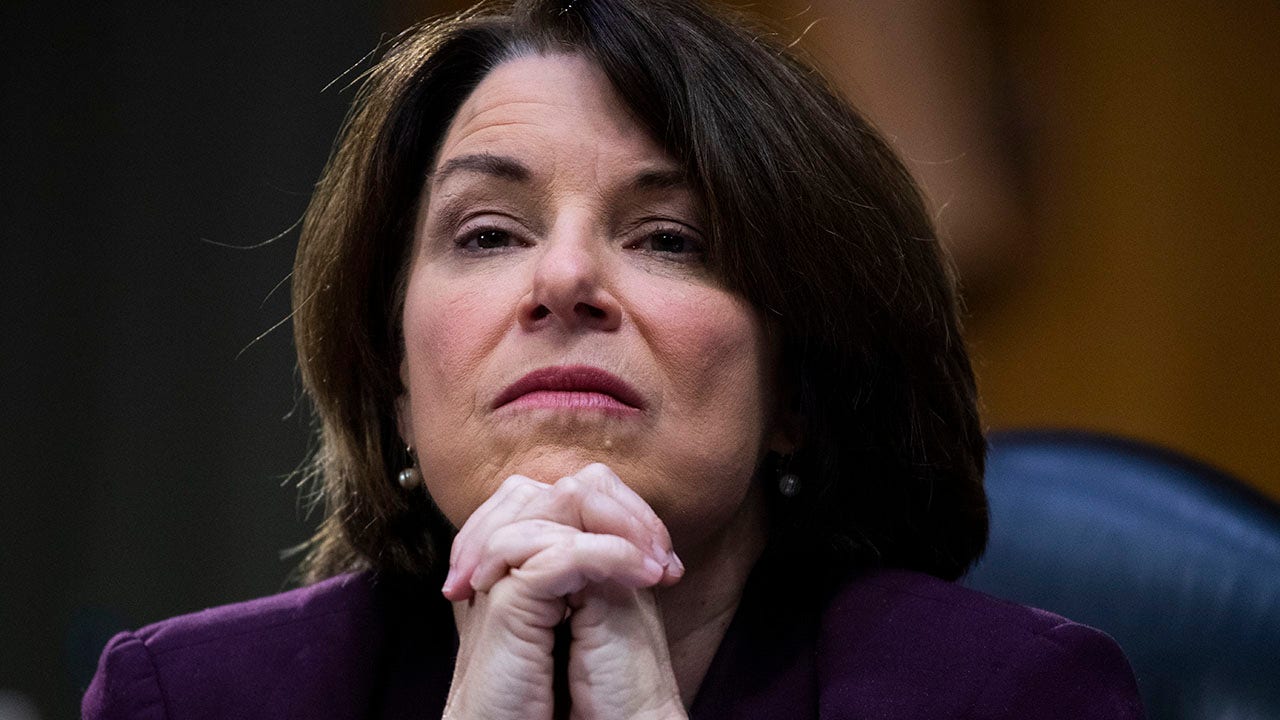 The president in a video posted on Twitter on Tuesday said the bill should be changed to include $ 2,000 in direct payments to all Americans instead of $ 600, which is what the legislation currently offers.

“This is an attack on all Americans – people who are struggling to get along right now, without work. … Unemployment will basically end the day after Christmas if this does not happen,” Klobuchar said on Tuesday on MSNBC’s Rachel Maddow Show. “

“Democrats are seeking more funding for individual payments, but in the end this was a negotiation, and [Trump] know very well, we are reaching the end here with our unemployment. Small businesses can no longer cope, she said.

House Democrats have the ability to override a presidential veto if he tries to force the change and reject the $ 900 billion proposed legislation.

“He should not do this right now when his own finance minister, Steve Mnuchin, was involved in the negotiations from start to finish,” the Minnesota senator said. “He’s literally trying to burn the country on the way out.”

Klobuchar added that Democrats must “make it very clear” before the run-off race in Georgia’s Senate in January “which party has the backs of people.”

The senator’s comments come after other progressive Democrats came out in support of Trump’s demand for more funding for direct support.