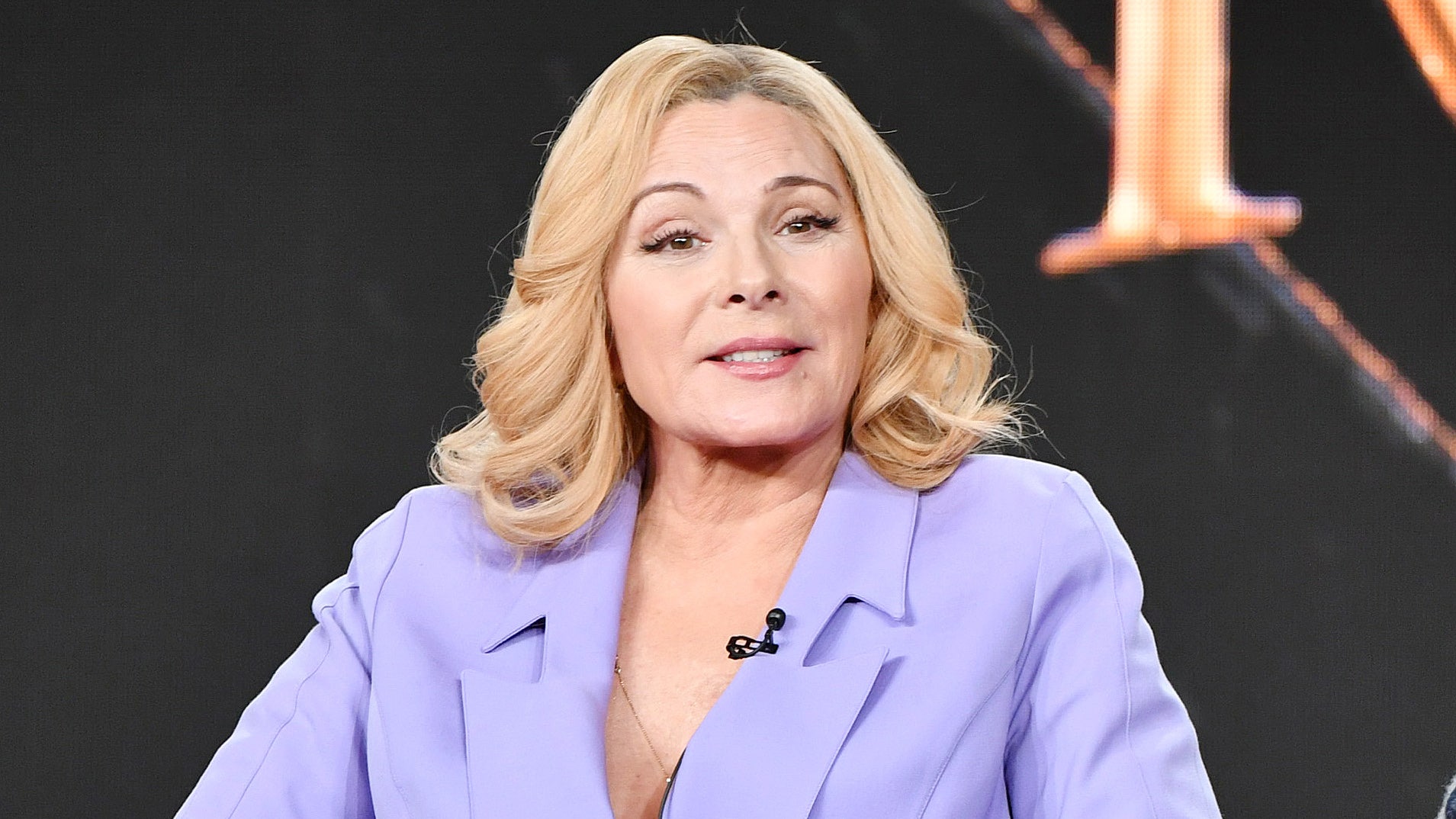 Kim Cattrall is ready to leave “Sex and the City” forever.

The actress who played the iconic public relations goddess Samantha Jones on the Emmy-winning HBO show is not interested in returning to the series, despite rumors that a reboot is underway for HBO Max.

Sarah Jessica Parker (Carrie Bradshaw), Cynthia Nixon (Miranda Hobbes) and Kristin Davis (Charlotte York) are all on board a limited series, according to Page Six.

Meanwhile, Cattrall told the Women’s Fiction Prize podcast on Tuesday that she was “lucky” to play the character and was “a lot of fun”.

SARAH JESSICA PARKER ADDRESSES A FEUD ROUTE BETWEEN E’SEX AND THE CITY ‘CO-STAR KIM CATTRALL:’ THIS IS NOT A CATFIGHT ‘

“Running away, even if it’s the only thing to do, you always feel, it’s a little bit of shame, I think. The taste of shame and you have to let it go. You don’t want to become that caged bird,” she said.

The 64-year-old woman also reacted to the reaction she received by saying openly that she had outgrown the franchise.

“I remember suffering a lot on social media for not wanting to make a movie. It was surprising some of the things people wrote to me – ‘I work at a bank and I don’t like this person and I don’t like the hours, but I do that So you just do it! ‘”Said Cattrall.

“I was lucky to have the choice, not that I didn’t work for it. I am,” she added. “It is something I feel very lucky to have and I am very protective of it. It would not be a good thing to do something that I really did not want to do.”

Cattrall admitted that he preferred to use his platform “to tell stories about women my age who have gone through losses. The loss is the biggest headache for my 60s so far. I lost my father. I lost my brother.”