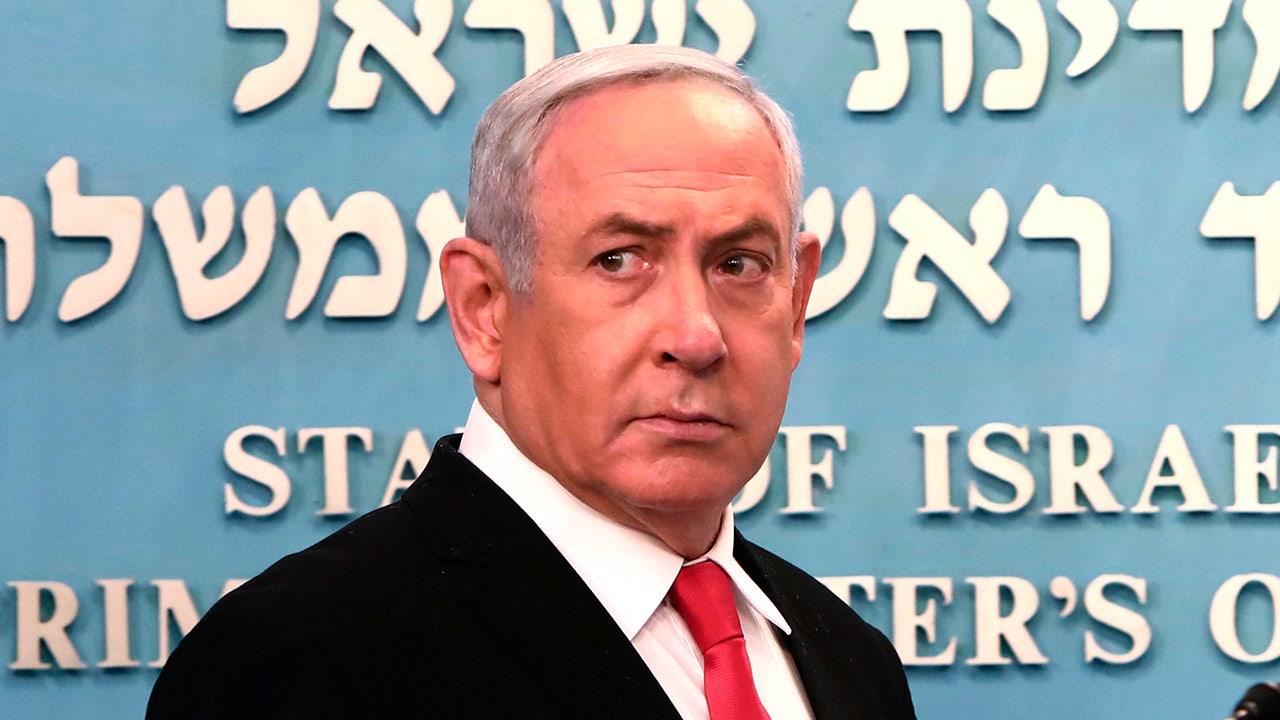 Netanyahu, who used to label his opponents as weak leftists, finds himself confronted by a trio of disgruntled former advisers who share his hard-line ideology, led by a popular legislator who recently split from the prime minister’s Likud party. Whether Netanyahu manages to defend himself against these opponents or not, the country will almost certainly be led by a right-wing politician who opposes concessions to the Palestinians, complicating the hopes of the next Biden government to restart peace negotiations.

The outlook for Israel’s center-left bloc looks worse than in previous disputes because its leader, Defense Minister Benny Gantz, has made an ill-fated alliance with Netanyahu. Gantz lost the support of much of his disappointed base and the bloc was left without leadership.

Netanyahu and Gantz formed their coalition last May, after fighting to a halt in three consecutive elections. They said they were putting aside their personal rivalry to form an “emergency” government focused on guiding the country through the economic and health crises caused by the pandemic. Under the agreement, Gantz took on the new role of “alternative prime minister” and was guaranteed to switch places with Netanyahu next November, in a rotating agreement midway through his term.

The immediate cause of the collapse was the failure to pass a budget by Tuesday’s midnight deadline. This caused the parliament to automatically dissolve and schedule new elections for the end of March.

But the most profound cause was their troubled partnership, which was plagued by mutual hostility and mistrust from the start. For seven months, Gantz suffered a series of humiliations and was kept out of the loop on major decisions, such as a series of US-mediated diplomatic deals with Arab countries. Netanyahu accuses Gantz’s Blue and White party of acting as an “opposition within the government”.

At the heart of this dysfunctional relationship is Netanyahu’s corruption trial. Gantz accused Netanyahu of undermining the power-sharing deal in the hope of remaining in office during the trial, which is due to start operating in February, when witnesses begin to testify. He and other critics believe that Netanyahu hopes to form a new government capable of appointing loyal people to delicate positions that can grant him immunity or reject the charges against him.

“A defendant on three counts is dragging the country into a fourth round of the election,” Blue and White said Tuesday night. “If there was no trial, there would be a budget and there would be no elections.”

Netanyahu is accused of fraud, breach of trust and taking bribes in a series of scandals in which he is accused of offering favors to powerful media figures in exchange for positive news coverage about him and his family. His legal problems and questions about his suitability to govern have been the central issue in the last elections.

“The ongoing political crisis will continue as long as Netanyahu remains prime minister and no government can be formed without him,” said Yohanan Plesner, a former legislator who is president of the Israel Institute of Democracy.

“I think it is quite safe to assume that this will not end until Netanyahu is replaced or if he finds a way, through legislation or political maneuver, to suspend the trial or suspend it entirely,” he said.

In the previous three elections, Netanyahu was unable to form a majority coalition with his traditional religious and nationalist allies. Still, he controlled enough seats to prevent his opponents from forming an alternative coalition.

According to recent opinion polls, that equation may be changing, with several rivals poised to control the parliamentary majority without it.

These rivals are led by Gideon Saar, a brave Netanyahu Likud who announced this month that he was splitting up and forming a new party. Saar, who was once Netanyahu’s cabinet secretary, accused the prime minister of turning Likud into a “cult of personality” focused on ensuring the political survival of its leader.

If the elections were held today, Saar’s party would end up second behind Likud, appearing to give him the veto over a government led by Netanyahu, according to polls. Saar has vowed that he will not serve under Netanyahu.

Naftali Bennett, another former aide who fell out with Netanyahu, leads a right-wing religious party that has also risen in polls. And Avigdor Lieberman, Netanyahu’s former chief of staff and a longtime cabinet minister who now leads his own party, also says the prime minister is inadequate to lead.

All of these rivalries are more personal than ideological, which means that Israel’s next government – whether led by Netanyahu or not – will almost certainly have a right-wing ideology that opposes Palestinian independence and supports the continued construction of Israeli settlements in the occupied West Bank. .

Recent polls indicate that Gantz, who appealed to left-wing voters in previous elections, may not receive enough votes to even enter the next Knesset.

Yair Lapid, leader of the centrist Yesh Atid party, appears to be winning over some of these voters, but not enough to lead the next government, according to the polls. The left-wing Labor Party, which established Israel and led the country during its first 30 years, is not expected to cross the threshold, while the far-left Meretz party will barely make it.

The Joint List of Arab majority has been plagued by internal strife and it is unclear whether any dominant parties are ready to share power with them. An Arab-led party was never part of an Israeli government.

In a televised speech Tuesday night, Netanyahu turned to his standard handbook, blaming Blue and White for the political collapse and saying that any of his opponents would have to rely on Lapid and “the left” to form a government without he.

“We are against the elections; this is a wrong decision by Blue and White,” said Netanyahu. “But if the elections are forced on us, I promise that we will win.”

In addition to his right-wing rivals, Netanyahu will have other factors working against him. In previous elections, he used his close alliance with President Donald Trump as an electoral asset.

That option will no longer exist after Joe Biden takes office as president on January 20. Biden is expected to return to the policies of his former boss, President Barack Obama, who had a turbulent relationship with Netanyahu because of his treatment of the Palestinians.

Netanyahu must also face voters on how to deal with the coronavirus crisis. Netanyahu scored an achievement this week by making Israel one of the first countries in the world to start vaccinating its population.

But it is not yet clear how many people will be vaccinated by March. And with Israel facing a violent outbreak and the possibility of a third blockade, angry voters can still punish it for the economic damage caused by the pandemic.