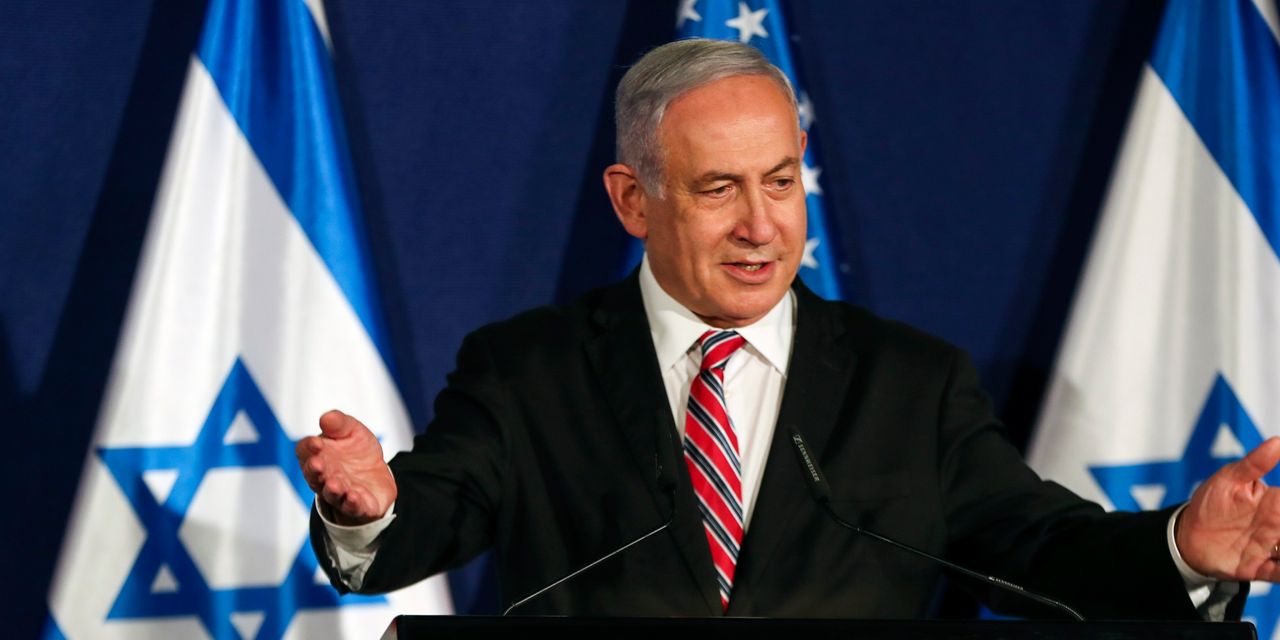 TEL AVIV – Israel’s parliament was dissolved after the short-term unity government led by Prime Minister Benjamin Netanyahu failed to pass a new budget, sending the country to a fourth election in less than two years.

The parties that make up the Netanyahu coalition – which have been vying for senior court nominations and a power split since the government began last spring – did not reach agreement on a new budget in time for the midnight deadline on Tuesday. market. The result was the automatic dissolution of the Knesset, Israel’s parliament, which triggered new national elections scheduled for March 23, according to the president of parliament.

The new outbreak of political instability in Israel comes amid the coronavirus pandemic and deep economic turmoil. It is a new challenge for Netanyahu, who is facing possibly the most difficult phase of a long political career. He is on trial for corruption, even as he oversees a rapid launch of a Covid-19 vaccine and works to contain the economic damage the pandemic has caused to the country.

The collapse puts an end to a government that was only established in May, when Benny Gantz, leader of the centrist Blue and White party, set aside his opposition to joining Netanyahu’s government and agreed to form a unity coalition that would guide the country through the twin coronavirus and the economic crises.

The deal came after three elections in the space of a year produced a stalemate, in which Netanyahu’s right-wing party, Likud, won the majority of the votes, but fell short of enough parliamentary seats to form a coalition. Research currently projects a similar stalemate.

The partnership was tense from the start, with the parties cooperating on little, except in combating Covid-19.

Messrs. Netanyahu and Gantz blamed each other for the collapse of the government and for forcing another national vote in the country.

“Netanyahu is taking us to the elections not to go to court. Any other version is a trick or a trick, ”Gantz tweeted on Tuesday night.

If a budget had been approved, Netanyahu would have been forced to hand over the prime minister’s seat to Gantz in late 2021, according to a power-sharing agreement the two signed this spring.

Netanyahu’s political rivals and analysts say the prime minister has used his power over the finance ministry to prevent a budget from being passed and thus remain prime minister.

“We are going to an election because Netanyahu has refused to pass a budget as required by law and to honor political agreements so that it can remain in power,” said Yohanan Plesner, president of the Israel-based Institute of Democracy in Jerusalem.

Netanyahu denies using the budget to remain in power. The coalition pact provided for a two-year budget for 2020 and 2021 to be approved this year. But Netanyahu argued that the lack of economic clarity generated by the pandemic required the postponement of approval of part of the 2021 budget.

Netanyahu said that although he hoped to avoid an election, he was confident he would win. He will remain prime minister until the next vote, but he cannot fire Gantz or any other ministers brought to the government by Gantz under the rules of his coalition agreement.

“The majority of the public sees our great achievements and leadership. We are bringing millions of vaccines, bringing four peace deals, reducing the threat from Iran and making Israel one of the main economies in the world, ”said Netanyahu in a television speech Tuesday night.

In recent months, the United Arab Emirates, Bahrain, Sudan and Morocco have agreed to normalize relations with Israel, in a series of agreements negotiated by the United States known as the Abraham Agreements.

After widespread dissatisfaction with the way his government dealt with the virus earlier this year, Netanyahu is now overseeing a Covid-19 vaccination campaign that, if successful, could increase his political fortunes before the vote.

This week, Israel began its vaccination campaign, starting with health professionals and expanding to those over 60, as the small country in the Middle East aims to be among the first in the world to inoculate the majority of its population in the Beginning of spring.

At the same time, Netanyahu’s corruption trial continues. He denied any wrongdoing and said the corruption investigations were politically motivated and aimed at getting him out of power. At the beginning of next year, the testimony of witnesses begins, just when the electoral campaign will be in full swing.

A March election would be the last chapter in Netanyahu’s years-long campaign for political survival. He got rid of many difficult situations over the years and overcame rivals who hoped to topple him, including an attempt earlier this year to remove him from the leadership of the Likud party. His survival skills earned him the nickname “the Wizard”.

Gantz paid a high political price for joining Netanyahu. His Blue and White party is projected to win between five and seven seats this time, against more than 30 in the last three votes.

Unlike the last three votes, in which the center-left fought against parties representing right-wing and religious voters, polls show that the next vote is likely to be a confrontation within Israel’s right-wing camp over whether Netanyahu should remain the spokesman. banner to the right.

“Netanyahu cannot give Israel the unity and stability it needs. The most important thing at the moment is to replace Netanyahu, ”said Gideon Saar, who left Netanyahu’s Likud party earlier this month and hopes to replace him as prime minister.