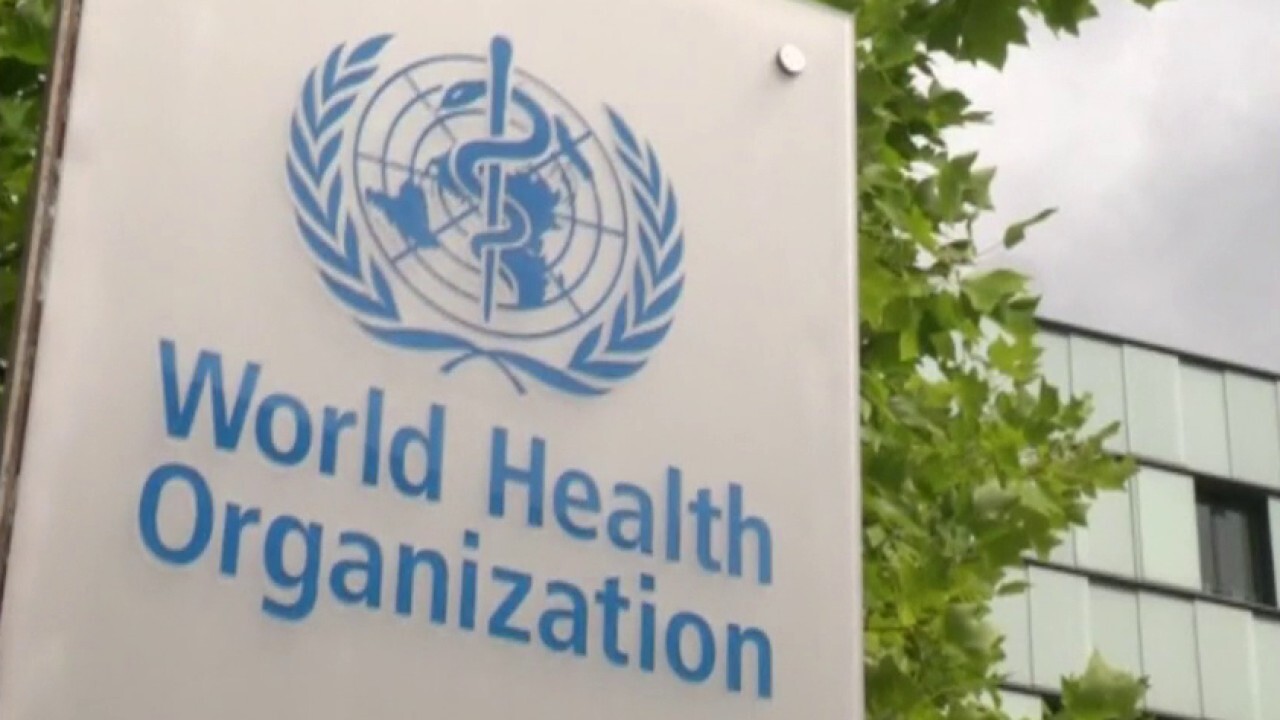 The long-awaited collective immunity against the new coronavirus is unlikely to occur in many places around the world by the end of 2021, a World Health Organization official said this week when he warned that the next few months would be “critical”.

“We are going to approach the beginning of the end, we can see the light at the end of the tunnel,” Dr. Soumya Swaminathan, WHO’s chief scientist, told CNBC on Wednesday. “However, there is still a tunnel that we have to go through and the next few months will be very critical.”

Speaking about collective immunity, “it will take until the end of 2021 before we start to see some level of population immunity reaching some countries,” she continued.

In the United States, Dr. Anthony Fauci, the nation’s leading infectious disease specialist, said recently that collective immunity is likely to be achieved if at least 75% of the population receives the COVID-19 vaccine, which he hopes will be widely available in the spring. .

Speaking to CNBC, Swaminathan warned people “we have to keep our guard up” until collective immunity is achieved, which means taking the precautions recommended by experts – how to wear a mask and social distance – until that moment.

“We have to do everything we know to reduce transmission and the chances of people getting sick,” she said. “Although we can expect – certainly by the end of next year – a much better picture, the next few months, I think, will be difficult.”

Swaminathan also spoke briefly to CNBC about the new coronavirus strain identified in the UK, noting that, although more transmissible, the variant “does not appear to increase clinical severity or make things worse” for those who contract it.

She said the two COVID-19 jabs, developed by Pfizer and Moderna, which received emergency approval in several countries, including the United States, could be “easily” adjusted if necessary – although she expects them to protect against any new variants, as They are currently.

“If there is a need, it can be done,” she said. “But at the moment, I think most people believe that the current generation of vaccines should work well.”

Swaminathan’s comments were made on the same day that Britain’s Secretary of Health, Matt Hancock, announced that another variation of the new coronavirus was detected in two people who were case contacts from recent trips to South Africa.

The variant, the second to be identified recently in the country, is “more transmissible and appears to have undergone more mutation than the new variant discovered in the UK,” he said.