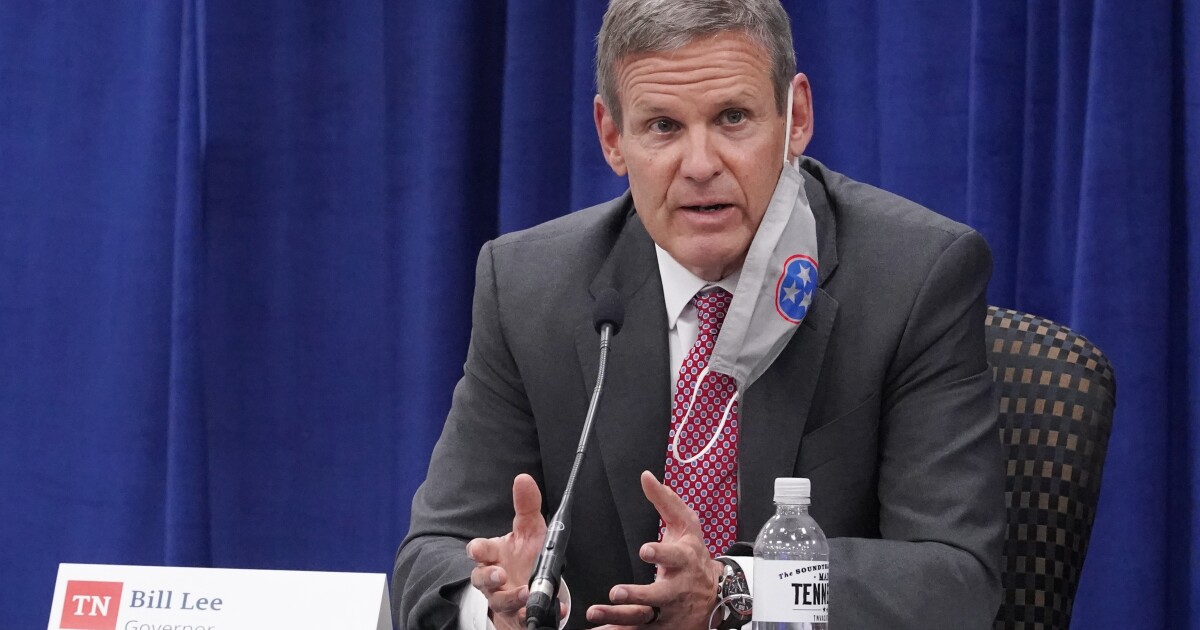 Lee signed three executive orders on Tuesday, including Executive Order No. 73, which takes effect at 12:59 pm on 29 December and lasts until 12:59 pm on 27 February.

In addition to extending the state of emergency, it also allows county mayors to enforce masking mandates. Governor Lee has resisted continued calls to implement a mask order across the state.

Executive Orders 71 and 72, respectively, extend the remote meetings of the governing bodies and the remote notarization clauses.

The state is struggling to cope with the worst new increase in COVID-19 infection per capita during a decisive holiday season.

Earlier this week, Lee signed Executive Order 70, which limits internal public meetings to 10 people and does not allow spectators on the K-12. Collegiate and professional sports are “subject to the rules, protocols or guidelines of their respective institutions and governing bodies”.

The request does not include weddings, funerals or churches. However, he says that places of worship are “strongly encouraged” to continue to use virtual or online services and meetings and postpone weddings or funerals.

This request remains in effect until January 20, 2021.