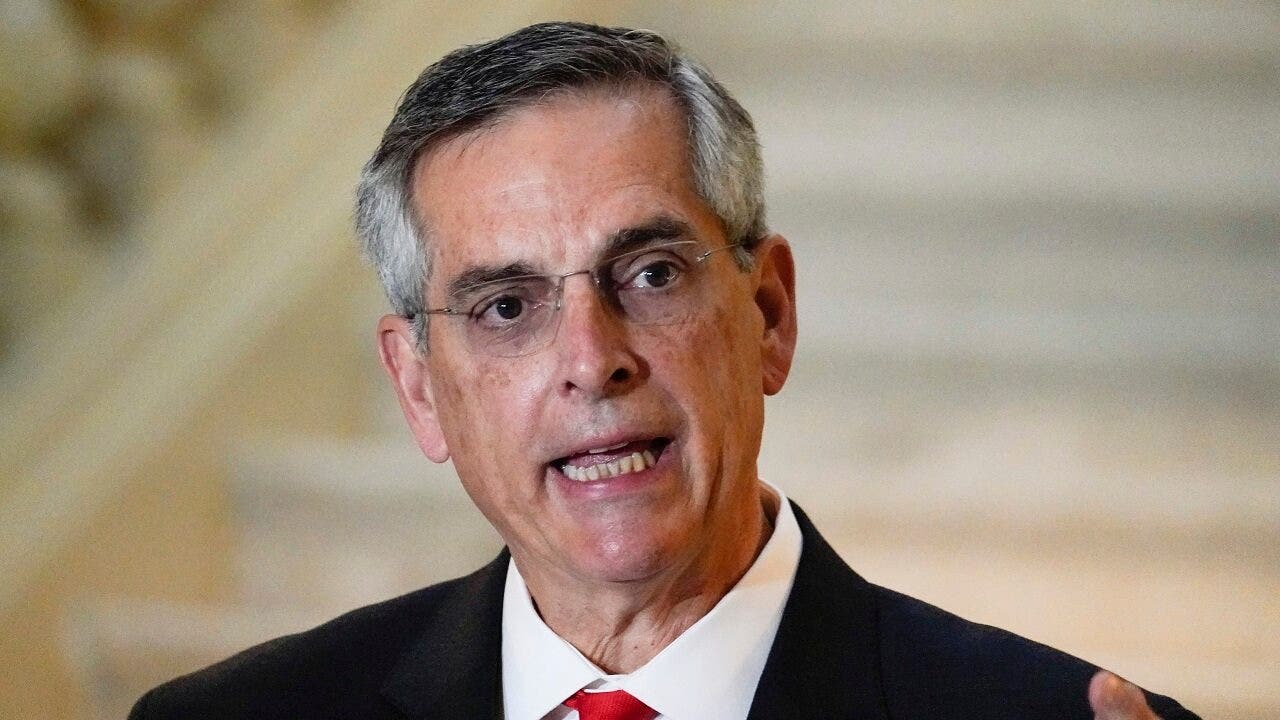 Georgia’s Secretary of State Brad Raffensperger joined other Republicans on Wednesday to call for an end to allowing all state voters to send absentee ballots without providing justification for why they were unable to vote in person.

Many states instituted “no excuse” absentee voting in 2020 so voters could avoid crowds at polling stations during the coronavirus pandemic, although Georgia has had it for 15 years. After large voter turnout and the tumultuous results of the 2020 election, Raffensperger endorsed the elimination of the practice during a hearing at the Georgia House.

“The no-excuse system was voted into law in 2005 – long before most, if not all, of you, long before I was at the General Assembly – it makes no sense when we have three weeks of early voting in person available,” said Raffensberger . “This opens the door to a potential illegal vote, especially in light of federal rules that deny us the ability to keep voter lists, registration files, clean.”

In addition to changing the standard of who can vote absentee, Raffensberger also called for the imposition of a voter identification requirement for absentee ballots instead of the current signature matching system, which can be subjective.

ONE-FIFTH OF GEORGIA’S VOTERS HAVE BALOTTED IN THE RACES

Suggestions for improving electoral security came immediately after Raffensberger claimed that most allegations of electoral fraud during the November election were invalid. He opened the hearing by saying that although “there are real and substantive issues”, but “the vast majority of the allegations that we saw online and in the media, and even discussed in the Capitol corridors, are simply unfounded”.

When asked why Raffensberger’s office wanted to eliminate the vote without justification of absence, Secretary of State General Counsel Ryan Germany explained: “It is more difficult to provide confidence in this process.”

So far, Georgia voters have asked for more than 1.3 million absentee votes for the January 5 Senate race, while 1.2 million people voted in person.

Republicans in the Georgia State Senate said they would push for this change, as well as the requirement for voter identification for absentee ballots, after President Trump narrowly lost the state by less than 12,000 votes. According to the office of Georgia’s secretary of state, President-elect Joe Biden received almost 850,000 absent votes, compared with just over 450,000 for Trump.