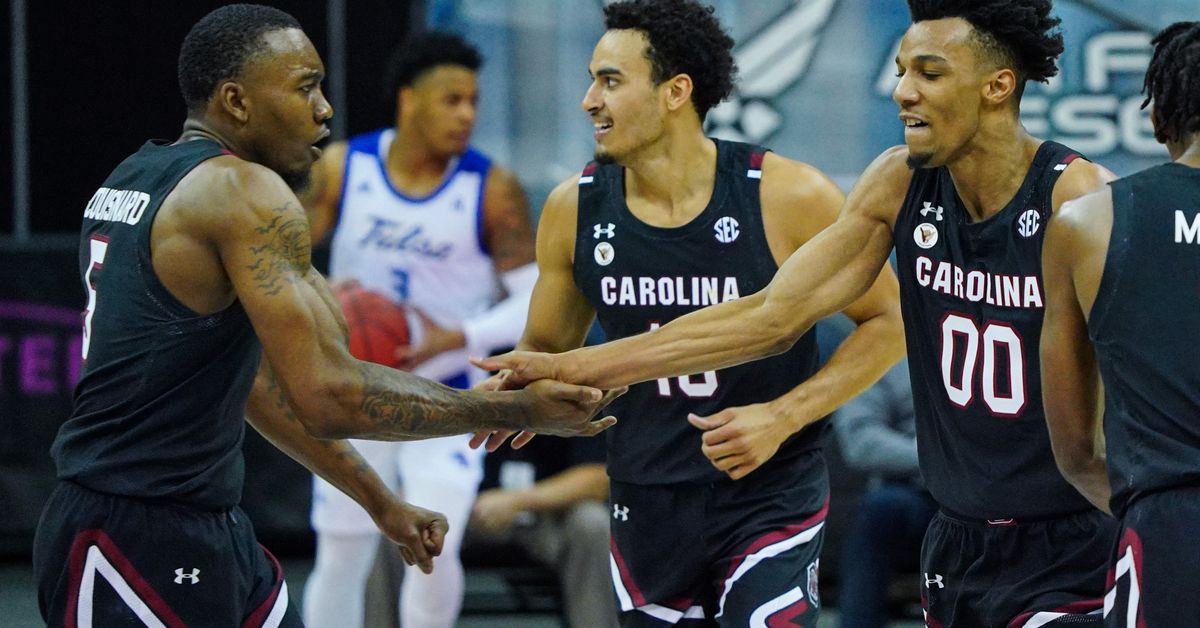 If you’ve been longing for a hardwood hardwood from the South Carolina men’s basketball team, you’ve left seriously in recent weeks – and it’s not going to change for the immediate future.

After the program originally suspended activities earlier this month, a second wave of positive coronavirus tests has derailed its attempts to return to court, leading to the suspension of today’s match against SC State.

South Carolina has not played since a 77-67 loss against then-No. 10 Houston on December 5th. Gamecock’s next scheduled match is their SEC opener on December 29 in Kentucky, but given that it’s only a week from now and also involves travel, I would not bet that it goes as planned. Currently, the school has not provided any other updates on testing, a possible timeline for return to action, etc. We may have to wait until 2021 to see Gamecocks again when they host Florida A&M on January 2nd.