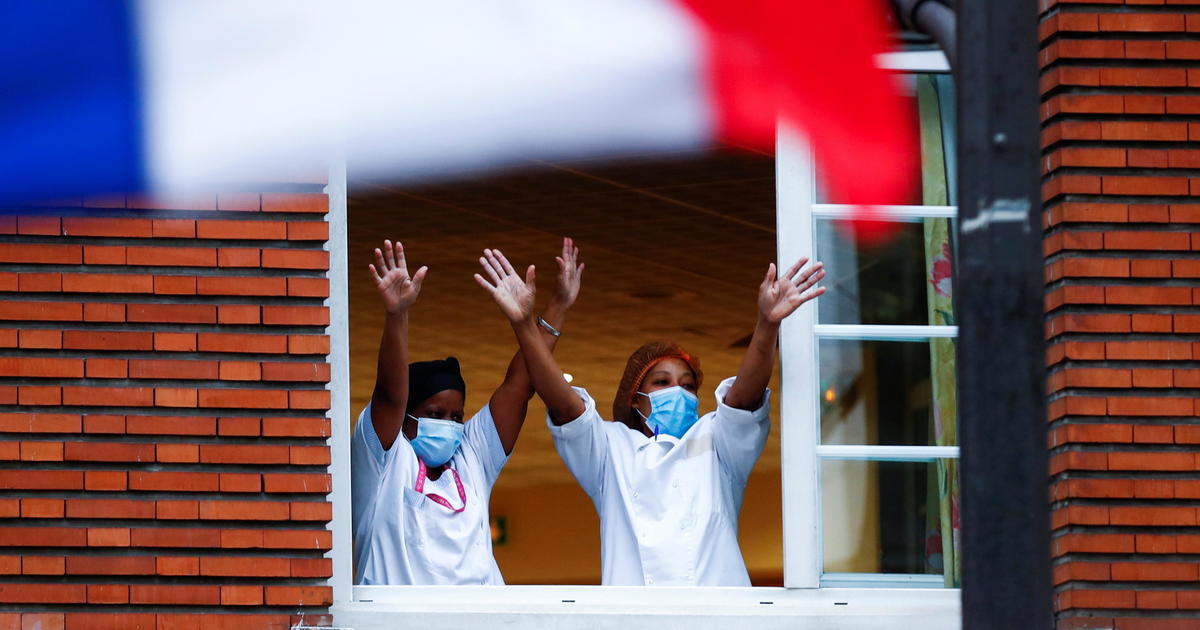 The French government is accelerating nearly 700 citizenship requests from foreign frontline workers who stood out in the battle against COVID-19.

“Health, cleaning, childcare workers and clerks … They have proven their commitment to the nation. It is now up to the Republic to take a step towards them, ”said a statement released Tuesday by the French minister. for Citizenship Office of Marlene Schiappa.

As of Wednesday, France had almost 2.5 million confirmed cases of coronavirus and 61,702 people died, according to the French government.

French citizenship applications can take years to complete, and the global pandemic has caused further delays in processing paperwork. In September, while France was preparing for a second wave of the pandemic, the government requested that regional authorities “facilitate” and “accelerate” the process of naturalizing foreign workers who actively participated in the fight against the COVID-19 pandemic.

In three months, more than 70 candidates gained citizenship through the service and nearly 700 are in the final stages of receiving it, said Schiappa’s office. A total of 2,890 people have signed up so far.

“They actively participated in the national effort, with dedication and courage,” wrote Schiappa in a letter to the regional authorities at the time.

This initiative “is a long tradition dating back to the French Revolution, which consists in granting citizenship to the country’s benefactors,” Le Figaro Didier Leschi, director of the French Office for Immigration and Integration, told Le Figaro.

This is not the first time that France recognizes contributions to the nation with citizenship.

In 2018, a young man from Mali he was offered French citizenship and a job as a firefighter after climbing an apartment building to save a child hanging from a balcony. The three Americans who frustrated a 2015 terrorist attack on a train bound for Paris they also received French citizenship in 2019.