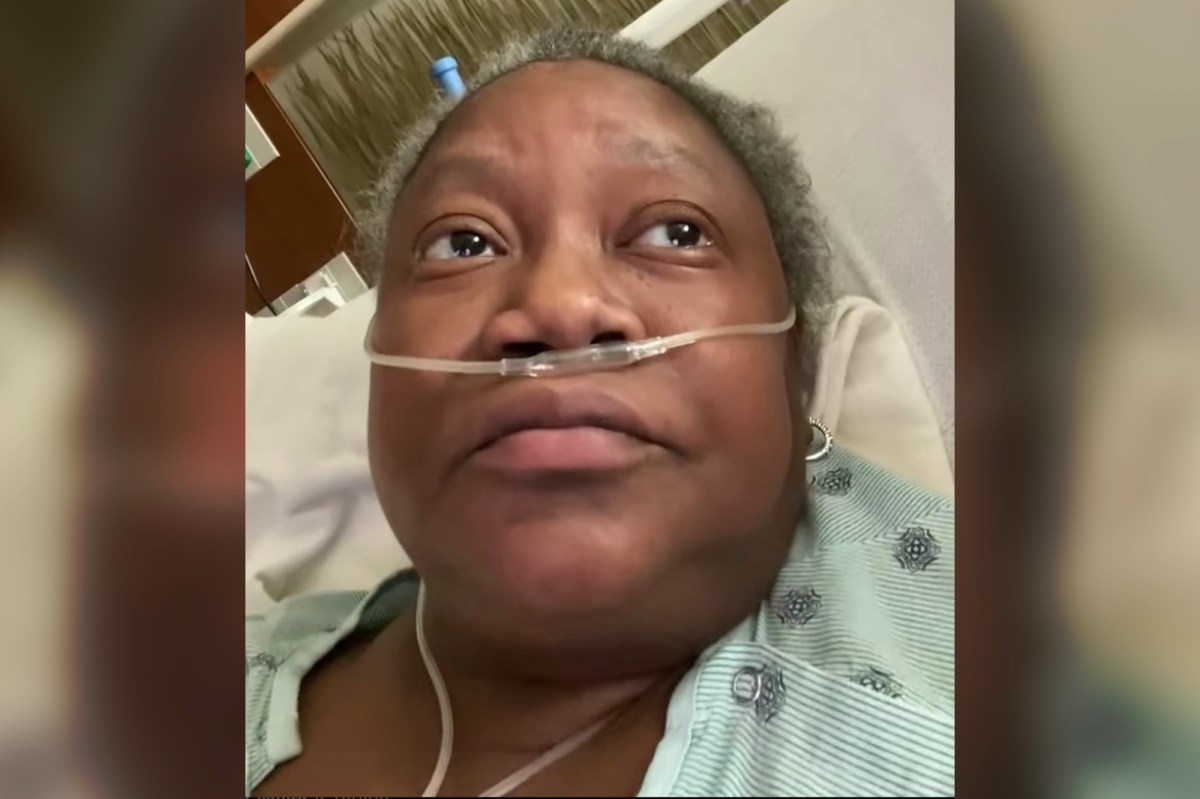 A black doctor who claimed to have been abused because of his race while suffering from COVID-19 in an Indiana hospital died, according to his family.

Moore was diagnosed with the virus on November 29 and was hospitalized. But she went viral on social media with videos stating that she had to beg for a CT scan and remdesivir, an antiviral medication that can speed recovery from the virus.

In a December 4 video posted on Facebook, Moore said that doctors at Indiana University Hospital even tried to send her home.

“That’s how black people are killed, when you send them home and they don’t know how to fight for themselves,” she said in the video. “I had to talk to someone, maybe the media, someone, so that people would know how I’m being treated in this place.”

Moore said she had to beg a white hospital doctor for treatment, but was told she would probably be sent home.

“I had a lot of pain in my neck, my neck hurt so much,” she said in the video. “I was devastated. He made me feel like a drug addict and he knows that I am a doctor. “

Moore said he talked to a patient advocate “who made me feel ill” and asked to be transferred to another hospital.

When the doctors finally did the test, they found further damage to her lungs – but kept her waiting for hours of pain killers, she attacked.

“I worked hard and I maintain that if I were white I wouldn’t have to go through this,” she said. “And that man never came back and apologized.”

In a statement on Wednesday, the hospital said it did not comment on specific patients or their medical histories.

But, the statement said, “as an organization committed to equity and the reduction of racial disparities in health, we take allegations of discrimination very seriously and investigate all allegations.”

“Treatment options are often agreed upon and reviewed by medical specialists from a variety of specialties, and we stand for the commitment and experience of our caregivers and the quality of care provided to our patients every day.”