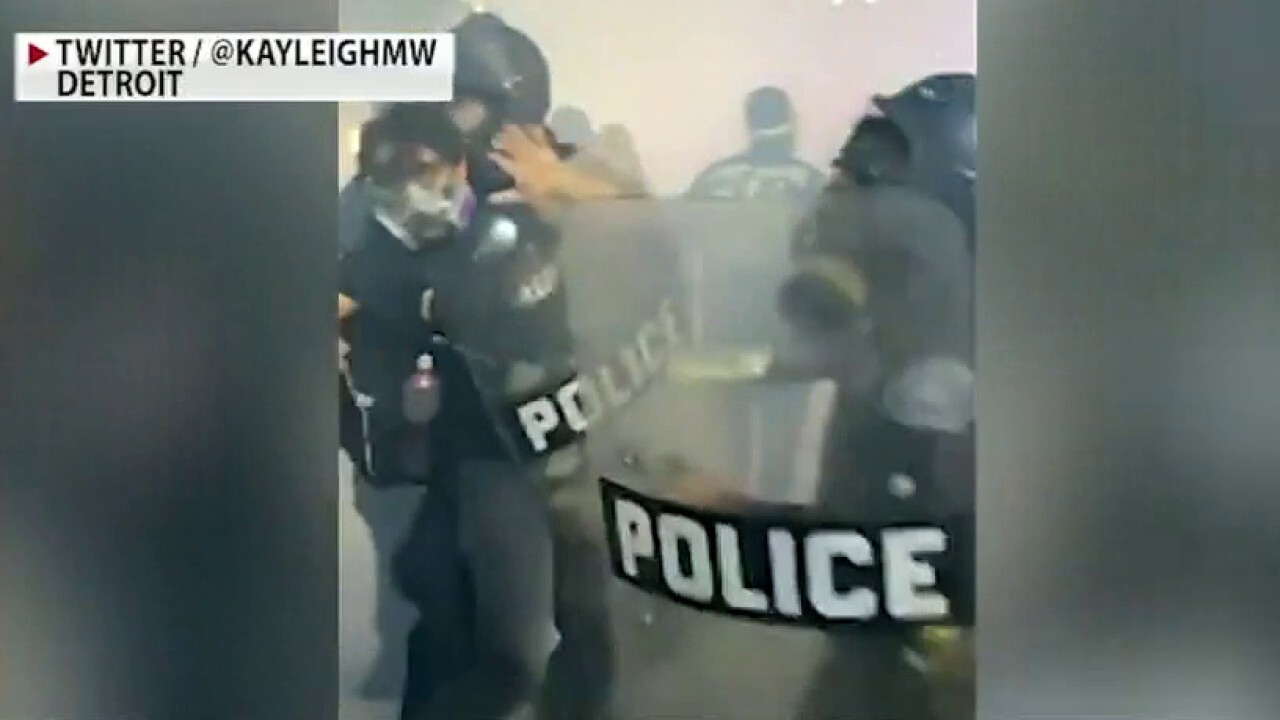 The city of Detroit is trying a new approach during a year in which, like many other US cities, it saw violent protests and destruction on the streets.

Detroit filed a lawsuit against Black Lives Matter activists, alleging a “civil conspiracy” and claiming that the protests in the city “have repeatedly become violent, putting the lives of the police and the public at risk,” according to reports.

The city claims that the activists participated in the conspiracy, “defamed” the mayor and the police and says the city should receive damages, The Intercept reported.

The city cites four protests in the city this year and claims that injuries to police officers included “broken vertebrae, lacerations and bruises,” according to the report.

The repeated violence should deny the claims by BLM Detroit protesting group Will Breathe that demonstrations should be protected by the First Amendment, the city said, the report said.

The lawsuit was filed earlier this year, as a counter-complaint after activists sued the city in late August, claiming that the police “repeatedly responded with violence” when protesters protested.

The move infuriated critics, including US Congresswoman Rashida Tlaib, D-Mich., Who criticized the city’s counter-claim as “an unthinkable attack on our constitutional rights”, in an opinion article published in November in the Detroit Free Press.

Following the protesters’ trial, a judge on September 4 ordered the Detroit police to stop using batons, shields, rubber bullets and other anti-riot tools and tactics against crowds.

The city’s chief of police, James Craig, replied at the time that his officers never used force against any protester who remained peaceful.

“If someone is resisting arrest or trying to attack our officers, we will use whatever force is reasonable and necessary to overcome the resistance,” he told Detroit News at the time. “We don’t want the protesters injured and we don’t want the officers injured either.”

Protesters have so far responded to the city’s lawsuit by seeking support from national legal groups and calling on members of the City Council to cut funding for the city’s legal action, The Intercept reported.

The city also received external support, the report notes, including from the National Police Association.