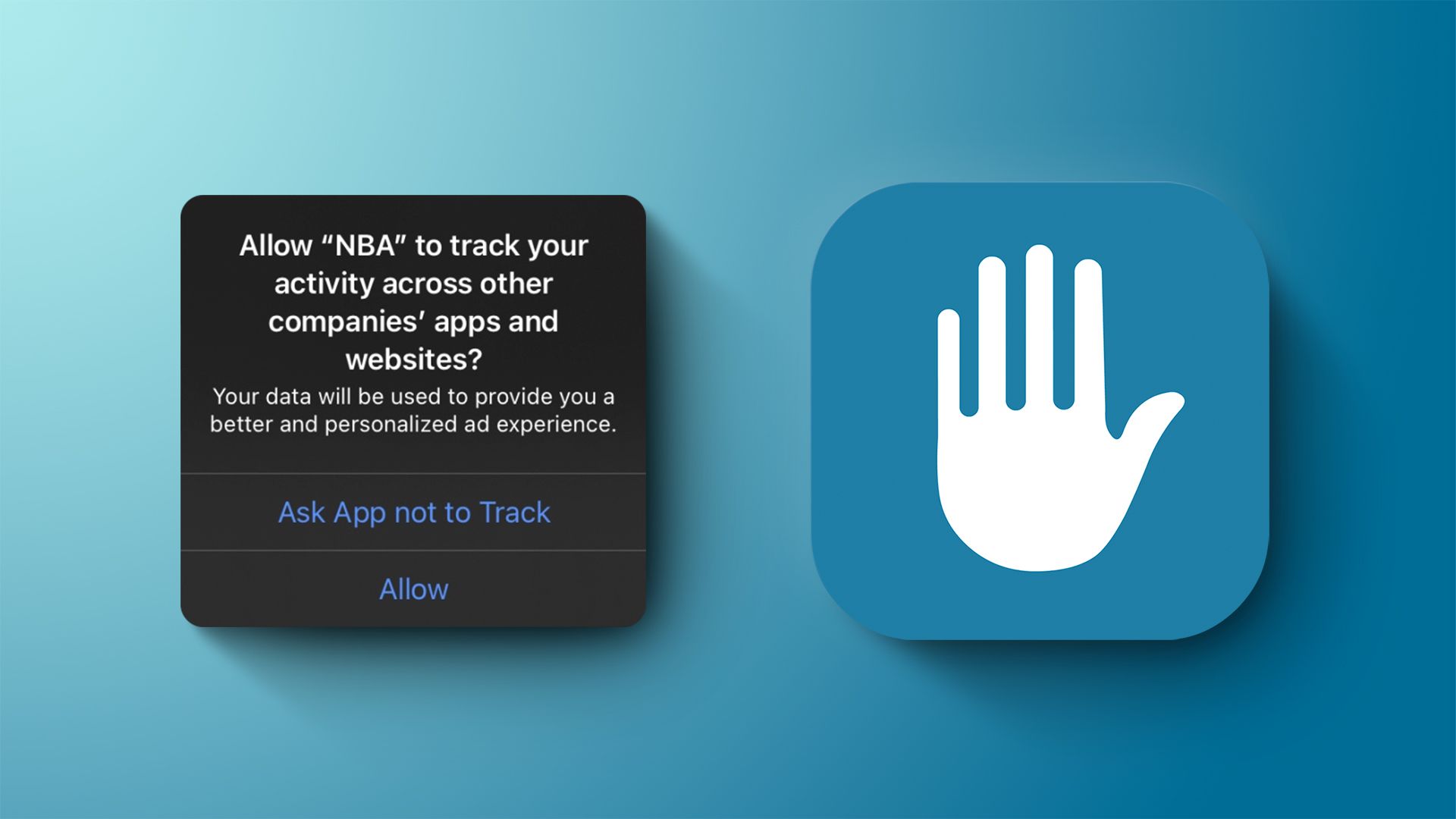 As a privacy measure, Apple will require iPhone and iPad app developers to request permission from users to track their activities on other apps and websites for personalized advertising purposes beginning early next year.

Over time, the request for users to allow or deny tracking began to appear in the first beta version of iOS 14.4, propagated last week. A screen capture shared on the MacRumors forums shows the NBA app requesting tracking of a user’s activity, with customizable small print indicating that the data will be used to provide users with a “better, personalized ad experience. “.

iOS 14.4 is expected to be released publicly in January or February, aligning with Apple’s “early next year” schedule for this change. Apple originally planned to launch the prompt in September, but it took a while to give developers more time to prepare.

Last week, Facebook said Apple’s new requirement would hurt small businesses, adding that the move was “more about profit than privacy”. In a full-page ad in a newspaper, Facebook said Apple’s decision will force small businesses to resort to subscriptions and other in-app payments to earn revenue, which in turn benefits Apple’s financial results.

“They are hurting small businesses and publishers that are already battling a pandemic,” said Facebook, in a blog post. “These changes will directly affect your ability to use your advertising budgets efficiently and effectively.”

In response to Facebook, Apple expressed that users deserve control and transparency. “We believe it is a simple matter to defend our users,” said Apple, adding that “users must know when their data is being collected and shared on other applications and websites – and they must have the option of allowing it or not.”

Earlier this week, the non-profit Electronic Frontier Foundation (EFF) called the Facebook campaign against Apple “laughable” and applauded Apple for its “pro-privacy” move.

“When a company does what is right for its users, EFF stays with it, just as we are going to harshly attack companies that do the wrong thing,” said EFF. “Here, Apple is right and Facebook is wrong.”

Update: The tracking prompt is also starting to appear in some apps in previous versions of iOS 14, but inconsistently.