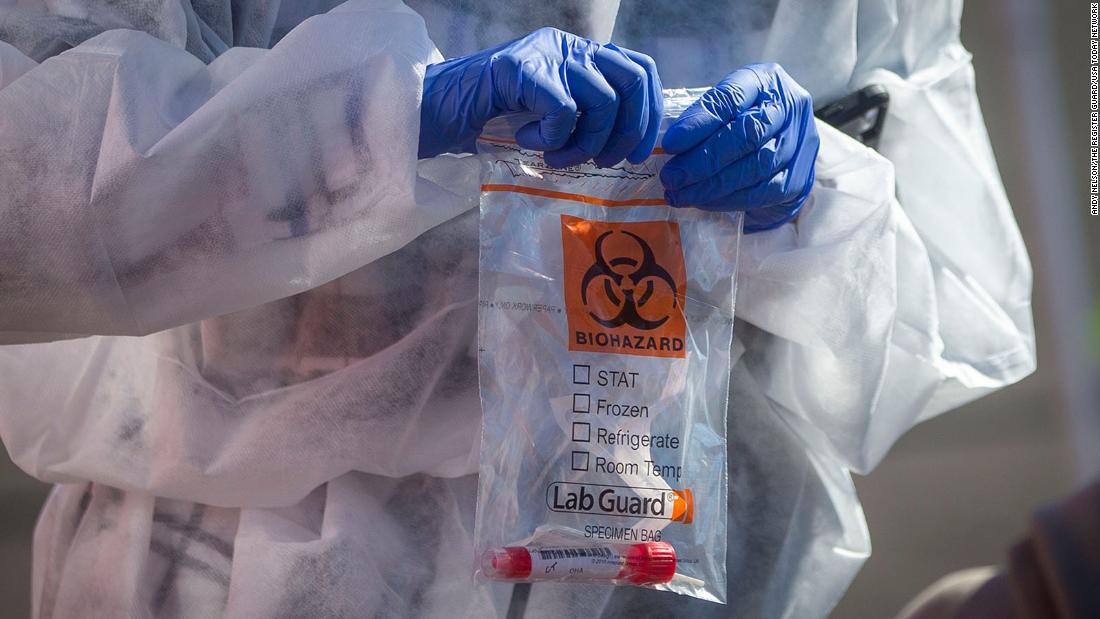 The action in question: a person consciously went to work while he was ill and then tested positive for the virus, Douglas County officials said last week.

Two separate outbreaks of Covid-19 have been traced to that person, officials said. Seven people died as a result of the first outbreak and hundreds of people were forced to isolate themselves during the second.

“One of these outbreaks resulted in seven deaths, and the other recent outbreak placed more than 300 people / families in quarantine,” says a December 17 statement from the Douglas County government. “We can’t even imagine the tremendous remorse these people are feeling right now, and we sympathize with them.”

County officials referred to the incident as an “over-the-top action”, calling it “one of the most worrying issues we are facing right now”. It is a variation of the term “superspreader event”, which refers to large personal meetings, such as weddings, parties or religious services where the presence of an infected person has the potential to stimulate a viral outbreak.

They also encouraged people to stay at home if they experience symptoms and to follow other safety protocols.

Employees did not share the infected person’s workplace or when they went to work while they were sick.

Douglas County, which is located in southern Oregon and has a population of about 111,000, saw 1,315 cases of Covid-19 in total as of Tuesday. This includes people who test positive for the virus, as well as people who are presumed to be positive.

Thirty-seven people died from Covid-19 in the county and nine patients are hospitalized with the virus, the latest county data show.

Last week, Douglas County was among 29 Oregon counties that state officials deemed “extreme risk” with the spread of the virus.
Oregon reported about 105,000 coronavirus cases and more than 1,300 deaths as of Tuesday, and infections have been on the rise since November.