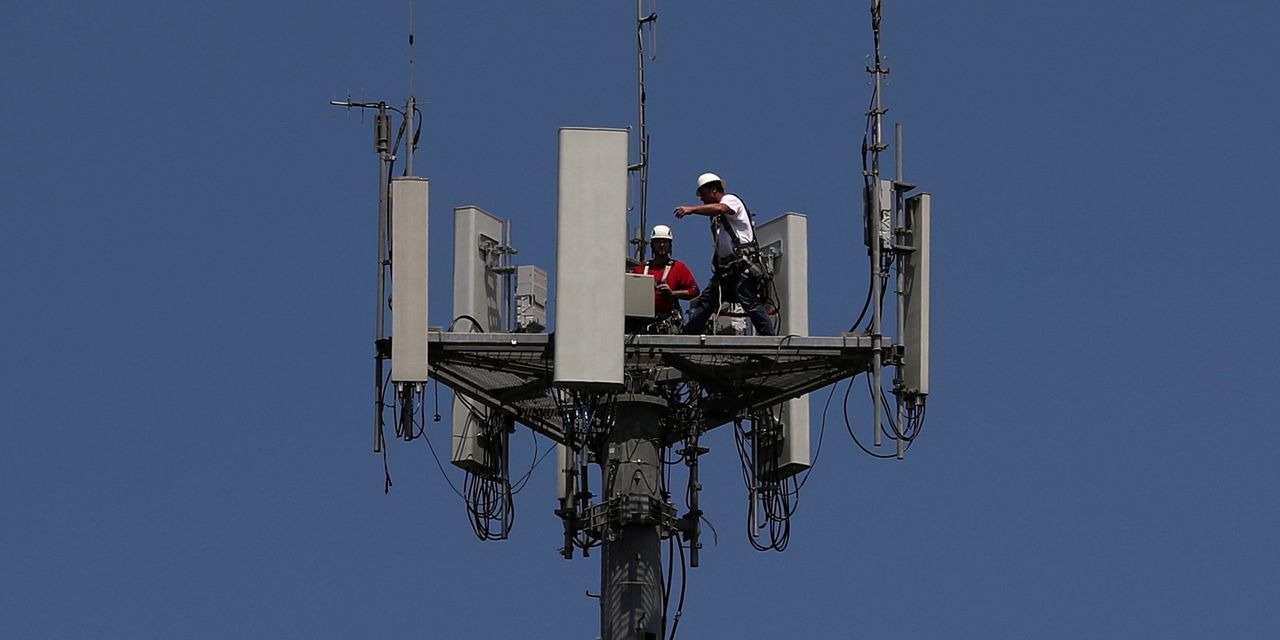 The ongoing sale of wireless licenses by the Federal Communications Commission reached more than $ 69.8 billion after three weeks of bidding, a record sum that could change the prospects for mobile operators in the next decade.

Auction profits have already surpassed the $ 44.9 billion raised in 2015 from a previous sale of midsize cellphone licenses, which US cellphone operators used at the time to improve their 4G service. These companies are now investing billions of dollars in the next wave of fifth generation coverage. The 5G standard promises to accelerate the flow of data to phones and other wireless devices, such as personal computers, cars and industrial machines.

Recent offers have surpassed Wall Street’s higher forecasts, suggesting that several companies are fighting for the most valuable wireless rights. The 5G auction started on December 8 and will pause the holiday until January 4, when total bids may rise further.

Each bid is kept confidential until the end of the auction process. Analysts expect big names like AT&T Inc.

leave with a large part of the licenses to correspond to the assets that rival T-Mobile US Inc. captured with the acquisition of Sprint in February.

“The mid-band spectrum will be where 5G will live,” said Walt Piecyk, a telecommunications analyst at research firm LightShed Partners. He added that the merger of T-Mobile with Sprint “clearly put pressure on Verizon and AT&T” to match the rivalry’s war chest.

“When the numbers get so big, you have to assume that everyone is getting more aggressive,” said Piecyk.

won many of the licenses sold at the 2015 auction. The company raised more money this month through a $ 2 billion convertible banknote offering to help finance more network investments. Dish is building its own cell phone network after buying assets and about 8 million Sprint customers.

Cable internet providers can also influence the outcome of the auction after years of experimenting with wireless services. Comcast Corp.

came together to bid on the current auction, after spending nearly $ 1 billion on a minor license sale earlier this year.

The radio frequencies offered vary between 3.7 and 4 gigahertz, an intermediate band considered suitable for the 5G service. New 5G smartphones can now connect to these frequencies in other countries that have cleared the spectrum. The United States is also selling large portions of the spectrum at once, increasing its value.

The high offers benefit the United States Treasury, which will receive an unexpected profit after the winners pay for the licenses. Winners will also need to spend at least $ 13 billion more to help modify the equipment of a group of satellite companies that already use the frequencies. Satellite operators have agreed to an FCC plan to shift their TV broadcasts to a narrower portion of the radio spectrum known as the C-band.

“Investors see these companies as some of the most secure on the market,” said Louthan. “I don’t think that a slight change in the debt ratio would make much difference.”

The FCC will not reveal the winners of the auction for several days after the auction ends, meaning that the broader telecommunications industry may remain in suspense until February. Federal rules against coordinated bidding also limit what auction participants can say about the process, restricting their ability to raise capital or discuss big deals involving spectrum.