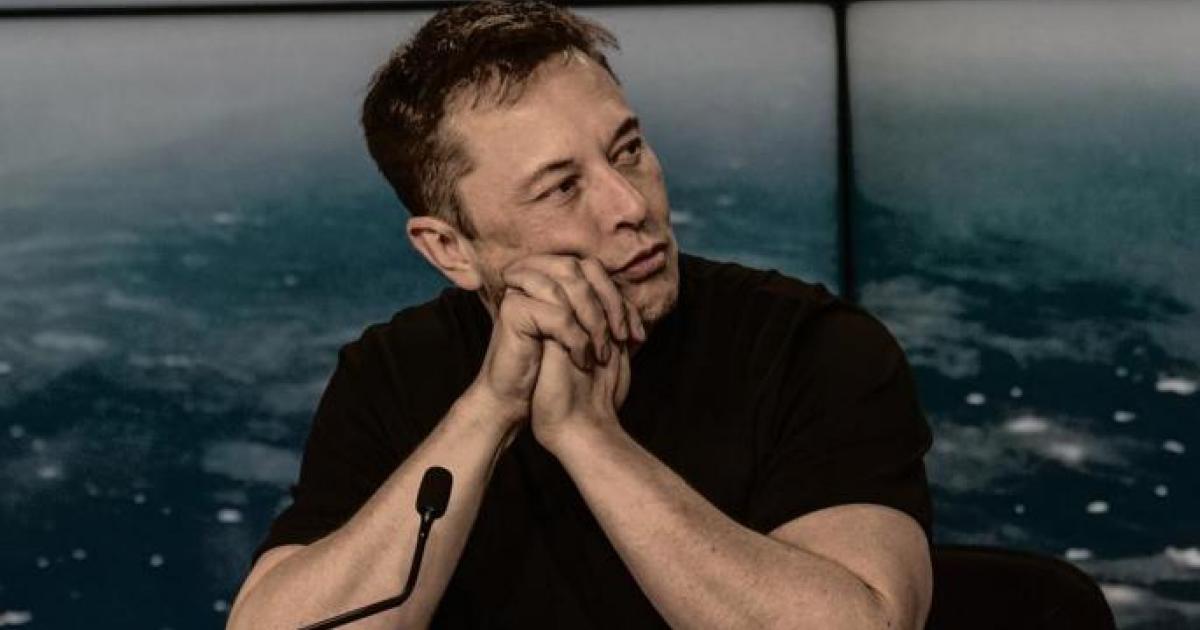 Elon Musk is the CEO of several companies. Although its main focuses are SpaceX and Tesla Inc (NASDAQ: TSLA), he is also CEO of Neuralink and The Boring Company.

One thing that all these companies have in common is the desire to solve the problems that humans face or will soon face, and allow everyone to have a better future.

Although Tesla is public, the other companies remain private. SpaceX talked about turning Starlink into an IPO. Starlink is currently launching a satellite-based internet solution that aims to serve rural customers or those out of reach of terrestrial internet connections. The Boring Company seeks to dig underground tunnels to alleviate traffic congestion.

When Dave Lee, a Tesla investor, suggested Musk to form a holding company called X, which would act as the controller for Musk’s many ventures, Musk seemed intrigued.

Alphabet Inc (NASDAQ: GOOGL) is a similar configuration. In 2015, Google was restructured and Alphabet became its parent company along with other Google subsidiaries.

© 2020 Benzinga.com. Benzinga does not provide investment advice. All rights reserved.